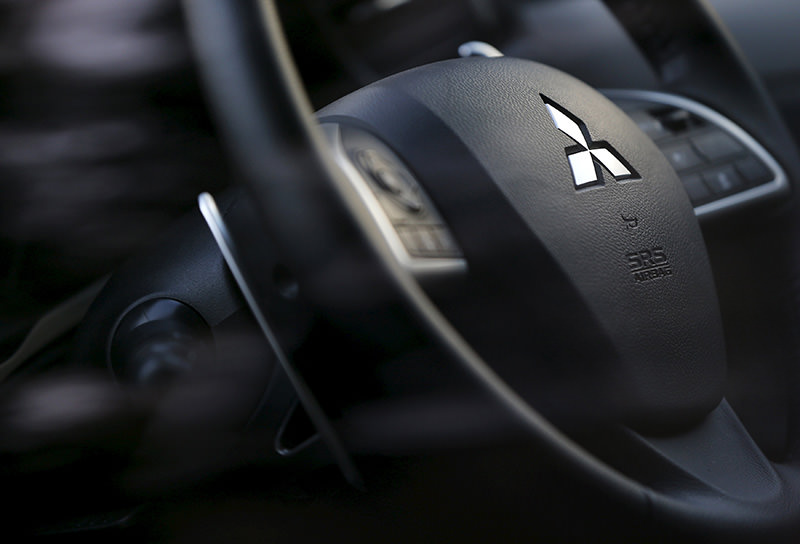 The problem was found after Nissan pointed out inconsistencies in data, the company said. Mitsubishi conducted an internal probe and found that tire pressure data was falsified to make mileage appear better than it actually was.

The company said it would investigate whether data were altered for vehicles sold overseas.

Mitsubishi Motors struggled for years to win back consumer trust after an auto defects scandal in the early 2000s over cover-ups of problems such as failing brakes, faulty clutches and fuel tanks prone to falling off dating back to the 1970s.