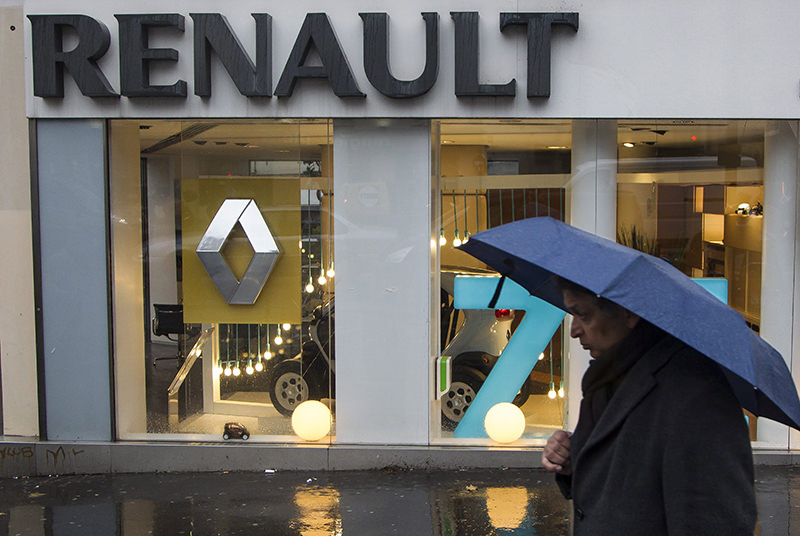 BMW, which invested in fuel saving technologies earlier than most rivals, was not part of the recall, the official said.

Engine management systems and software have come under scrutiny ever since Volkswagen (VW) in September admitted it had installed programs which cheat diesel emissions tests.

Though no other carmaker has been found to use so-called "defeat devices", regulators and environmental groups have criticized the widespread use of engine management systems which switch off emissions treatment in order to improve engine performance and increase the interval between services.

Following extensive testing, the German motor transport authority KBA questioned whether the use of this loophole was always justified and necessary, the German official said.

In a further sign of a widening clampdown, facilities run by France's Peugeot Citroen and Japan's Mitsubishi Motors Corp were searched on Thursday by local officials investigating fuel efficiency and pollution levels.