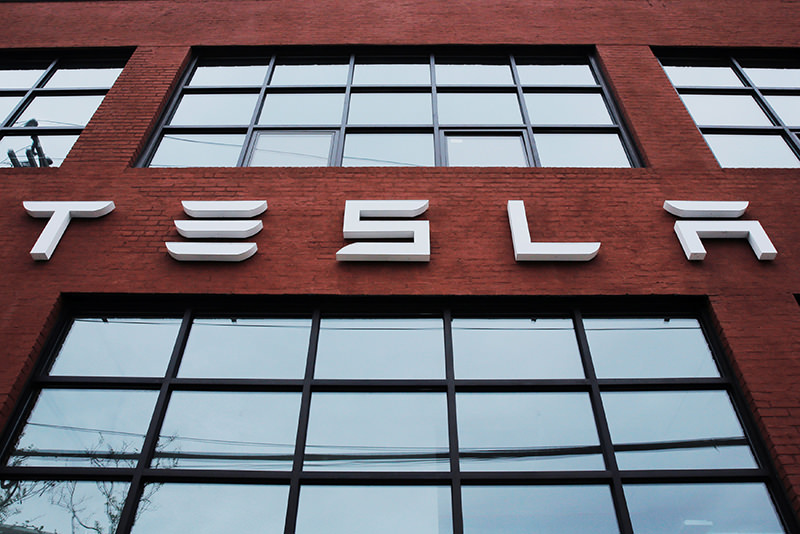 by May 14, 2016 12:00 am
Leading electric carmaker Tesla Motors has hired a senior Audi executive to help with a major expansion of production, reports said.

Tesla founder Elon Musk has said he wants to produce 500,000 vehicles per year by 2018 - some 10 times more than rolled out of its factories last year.

Hochholdinger will be vice president of vehicle production, Tesla said in a statement sent to media outlets Friday.

He will be responsible for boosting production of Model S and Model X cars while building up a manufacturing programme for the Model 3, Tesla's new model pitched at the mass market, the firm said.

"Tesla is excited to have Peter join the team," the company statement said.
Last Update: May 14, 2016 4:29 pm
RELATED TOPICS