Tesla plans to sell $1.7B in new stock to fund Model 3 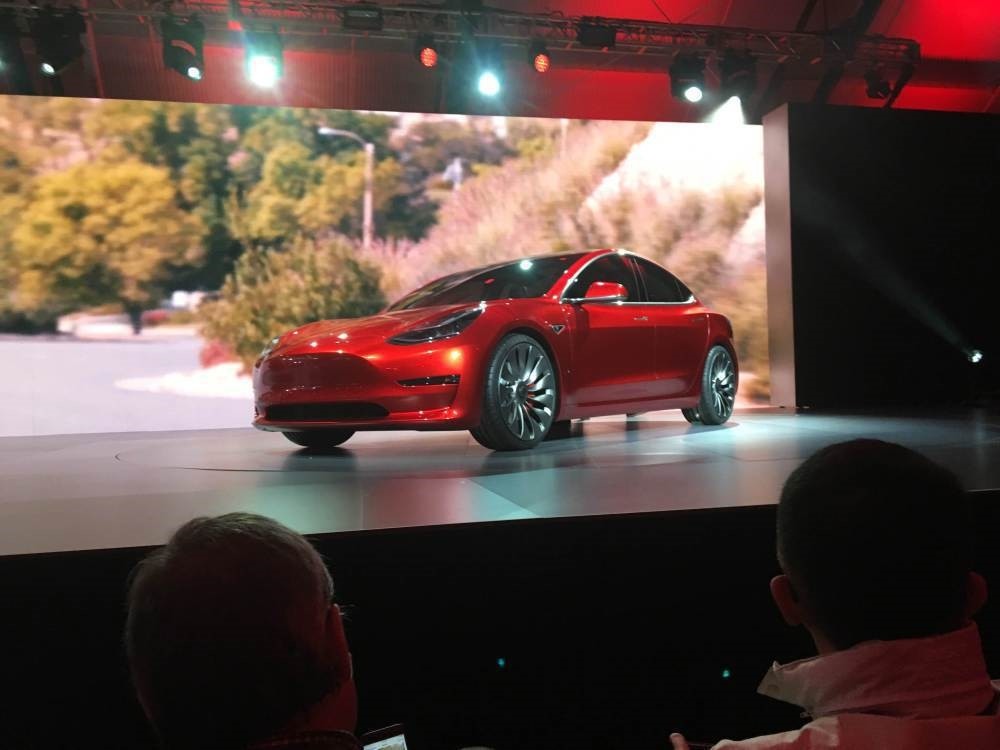 by May 20, 2016 12:00 am
Luxury electric carmaker Tesla Motors announced Wednesday it planned to raise $1.4 billion in new capital to help fund stepped-up production of its new Model 3 car. Tesla, which announced in early May that it would accelerate its plan to reach annual production of 500,000 cars by 2018, said it would sell 6.8 million new shares in the public offering.

Tesla said it has taken deposits from 373,000 customers for the Model 3, which it expects to begin delivering late next year. "Because of the significant demand that we have seen, we have decided to advance our 500,000 total vehicle build plan [combined for the Model S, Model X and Model 3] to 2018, two years earlier than previously planned," the company said.

The share issue comes as Tesla continues to burn through capital to expand out of a niche market for high-end, all-electric cars and stake out a broader place in the automobile market in the future. Revenues have steadily climbed, but Tesla turned in another loss of $75 million in its most recent quarter.
Last Update: May 20, 2016 1:18 am
RELATED TOPICS