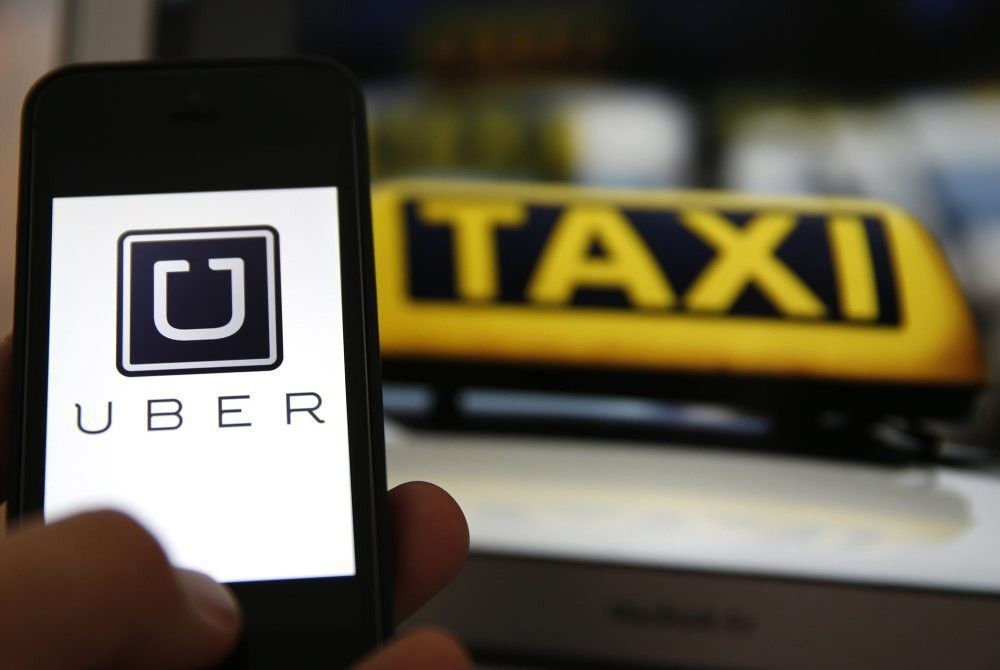 With Toyota and Uber signing into a memorandum of understanding to explore collaboration, Volkswagen made a $300 million strategic investment in Uber competitor Gett, which has a presence in more than 60 countries

Toyota and Volkswagen (VW) announced separate partnerships Tuesday with rideshare companies Uber and Gett, in the latest such moves by major carmakers. Japan's Toyota and United States-based ridesharing titan Uber said they had entered into a memorandum of understanding to explore collaboration, starting with trials in countries where ridesharing is expanding.

"Through this collaboration with Uber, we would like to explore new ways of delivering secure, convenient and attractive mobility services to customers," Shigeki Tomoyama, senior managing officer of Toyota Motor Corporation, said in a joint statement. The deal includes a strategic investment by the Toyota Financial Services Corporation and its Mirai Creation Investment Limited Partnership, although no figure was disclosed. The partnership will create new leasing options enabling car buyers to lease their vehicles from Toyota Financial Services and cover their payments with what they make as Uber drivers.

Toyota and Uber are also exploring collaboration on developing in-car apps and setting up a program to sell Toyota and Lexus vehicles to Uber. "Toyota vehicles are among the most popular cars on the Uber platform worldwide and we look forward to collaborating with Toyota in multiple ways going forward," said Emil Michael, Uber's chief business officer.

Separately, German auto giant Volkswagen said it had made a $300 million strategic investment in Uber competitor Gett, which has a presence in more than 60 countries worldwide including London, Moscow and New York City.

"The ride-hailing market represents the greatest market potential in on-demand mobility, while creating the technological platform for developing tomorrow's mobility business models," it said in a statement. Shahar Waiser, Gett's CEO and founder, said the company "provides VW with the technology to expand beyond car ownership to on-demand mobility for consumers and businesses."

Toyota and Volkswagen are not the first carmakers to link up with rideshare apps. In March, General Motors and Lyft unveiled a joint car rental service for drivers, a move aimed at boosting the number of vehicles available for the Uber rival.
RELATED TOPICS