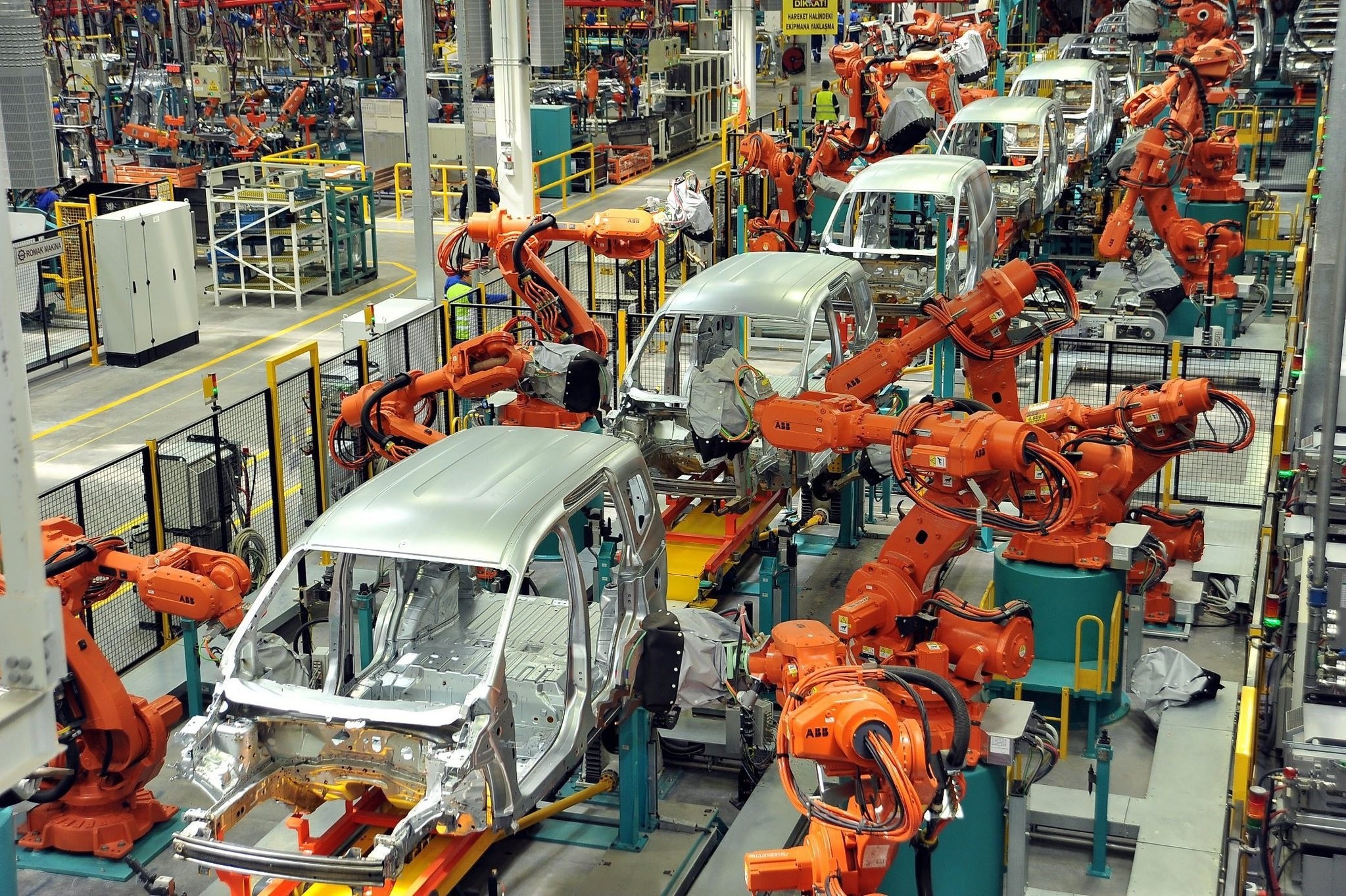 Exports from the Turkish automotive industry reached the highest level on a monthly basis in June with $2.1 billion compared to the same month in 2008.

According to the monthly report of the Automotive Industry Exporters' Union (OİB) released on Sunday, exports of the sector, which account for some 18 percent of Turkey's total exports, increased by 9 percent compared to same month last year.

Average monthly exports of the automotive sector in the first five months of 2016 have reached $2 billion, while exports increased by 12 percent to $11.7 billion in the January-June period compared to the same period last year. OİB Chairman Orhan Sabuncu said that the sector is getting closer to achieving its year-end goal of $23 billion worth of exports.

Following the lift of international sanctions, auto exports to Iran increased by 118 percent in June. Exports to the U.K., the U.S. and Russia decreased by 19, 51 and 37 percent, respectively.

The largest increase was in the commercial vehicle category with 67 percent. Exports to the main markets, France and Germany, increased by 17 and 22 percent.

Car exports to Italy, the main buyer of Turkish automobiles, increased by 62 percent. It was followed by increases in exports to Spain with 72 percent, Israel by 36 percent and Belgium by 34 percent. Car exports to France, the U.K. and the Netherlands decreased by 13, 34 and 42 percent, respectively.

Light commercial vehicle exports increased by 70 percent and 30 percent in two main export markets Italy and Germany. Exports to the U.K. dropped by 31 percent amid economic stagnation during the process leading to Brexit referendum.