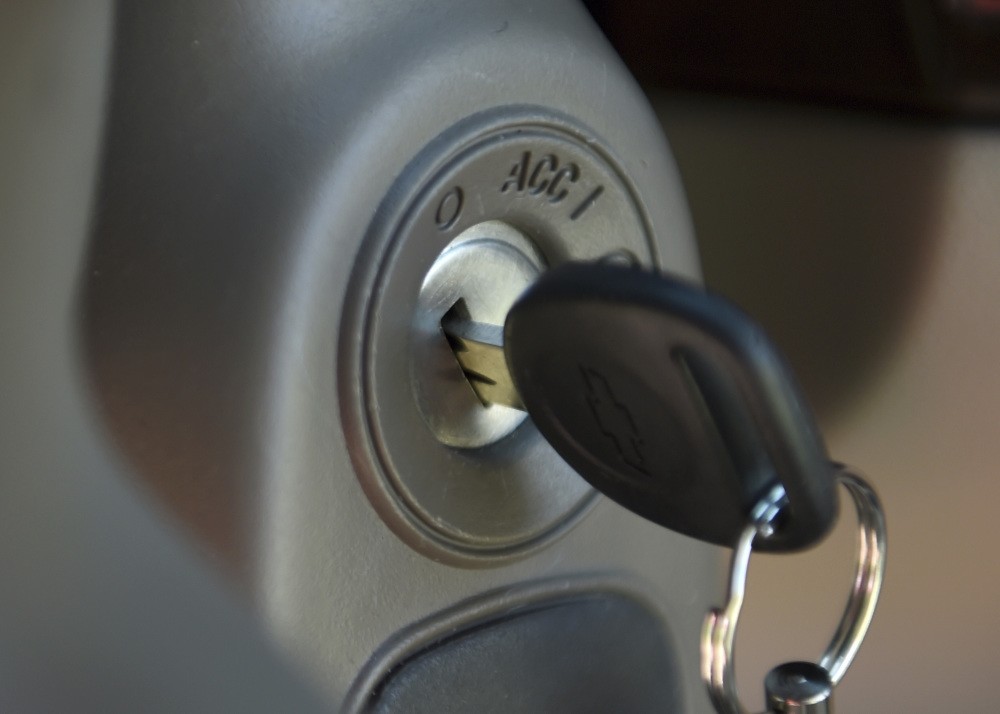 A US court has ruled people affected by faulty ignition switches in General Motors cars can sue the company. The potential lawsuits over the defect that led to hundreds of injuries and deaths could lead to billions of dollars in charges

A federal appeals court ruling that General Motors can't use its 2009 bankruptcy to fend off lawsuits over faulty and dangerous ignition switches exposes the automaker to billions in additional liabilities, according to legal experts. The 2nd U.S. Circuit Court of Appeals in Manhattan on Wednesday ruled that GM knew about the defective switches when it entered bankruptcy seven years ago but kept them secret from the bankruptcy court. By failing to disclose the problems, GM prevented crash victims from making claims or contesting the bankruptcy provisions, robbing them of due process, the court ruled. In a 74-page opinion, a three-judge panel said that GM essentially asked the court to reward it for concealing claims. "We decline to do so," the court said.

Under terms of the government-funded bankruptcy, the company that emerged, referred to as New GM, was indemnified against most claims against the pre-bankruptcy company, or Old GM. Retired U.S. Bankruptcy Judge Robert Gerber ruled in April 2015 that most ignition-switch claimants could not sue New GM for damages because the company should emerge from bankruptcy free of claims against Old GM. But the appeals court overturned most of that decision and allowed hundreds of pre-bankruptcy claims to proceed, including some lawsuits alleging that GM's actions caused the value of its cars to drop.

"I think GM now has to think about its potential exposure as being in the billions," said Erik Gordon, a lawyer and professor at the University of Michigan's Ross School of Business. When Gerber's ruling came out, plaintiffs' lawyers said it blocked $7 billion to $10 billion in potential legal liabilities. Steve Berman, a lead attorney in the loss-of-value cases, said the appeals court ruled the bankruptcy order doesn't protect New GM from claims that it misrepresented the safety of cars made by pre-bankruptcy GM. The appeals judges, he said, determined that Old GM knew that the cars could stall and air bags wouldn't work but didn't reveal those facts during the bankruptcy.

"At minimum, Old GM knew about moving stalls and air bag non-deployments in certain models and should have revealed those facts in bankruptcy," the court said. "If a debtor does not reveal claims that it is aware of, then bankruptcy law cannot protect it."

Gerber's ruling took away legal rights of crash victims because they never got a chance to contest the bankruptcy seven years ago, yet they were barred from suing New GM after the defective switches were disclosed, said William Weintraub, an attorney representing ignition switch accident plaintiffs. "The only person who could effectively make an argument in 2009 is somebody who bought a time machine," Weintraub said. About 1,000 death and injury lawsuits were put on hold waiting for the appeals court to rule, said Robert Hilliard, another attorney in the case.
RELATED TOPICS