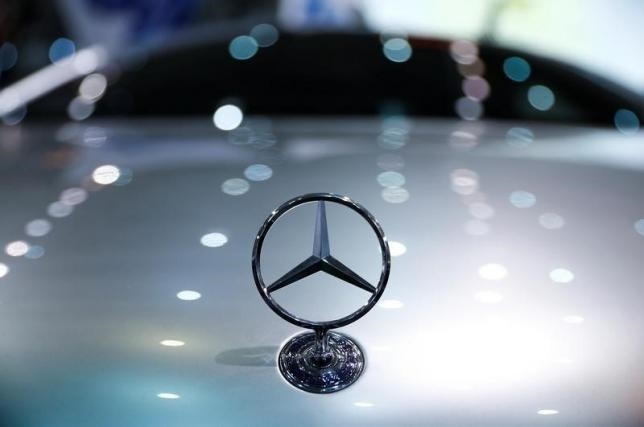 Mercedes-Benz has defended an advertising campaign for its new E-Class against allegations that consumers were being misled about the car's self-driving capabilities, the latest backlash by consumer groups in the wake of a fatal Tesla accident.

Consumer groups warned car buyers not to rely too heavily on advanced cruise control systems, which use computers and sensors to automatically steer and brake, following a fatal crash by a Tesla (TSLA.O) car operating in "autopilot" mode.

The ensuing investigation of the Tesla accident by the U.S. National Highway Traffic Safety Administration (NHTSA) has increased scrutiny of automated driving technology and the claims made about it by carmakers seeking to push sales.

On Wednesday, U.S.-based Consumer Reports wrote to the U.S. Federal Trade Commission (FTC) urging it to scrutinize Mercedes' "The Future" campaign, which markets automated features available in the 2017 E-Class.

The campaign said: "Is the world truly ready for a vehicle that can drive itself? An autonomous-thinking automobile that protects those inside and outside. Ready or not, the future is here. The all new E-Class: self-braking, self-correcting, self-parking. A Mercedes-Benz concept that's already a reality."

"The ad is likely to mislead a reasonable consumer by representing the E-Class as self-driving when it is not," it said in the letter, urging the FTC to take action to prevent consumers gaining a false sense of security in the ability of a car to operate autonomously.

On Thursday, a spokeswoman for Daimler-owned (DAIGn.DE) Mercedes-Benz said: "It was and is not our intent to cause any confusion between current driver assistance systems and the vision of an autonomous future."

She said the ad contained a statement that the vehicle cannot drive itself, but has semi-automated driving features and urged drivers to observe safe driving practices as well as read the operating manual for details on what the driving assistance systems can and cannot do.

Consumer Reports said the caveats contained in the advert may contravene FTC guidance which stipulates that advertisers cannot use fine print to contradict statements in an ad or clear up false impressions the ad might leave.