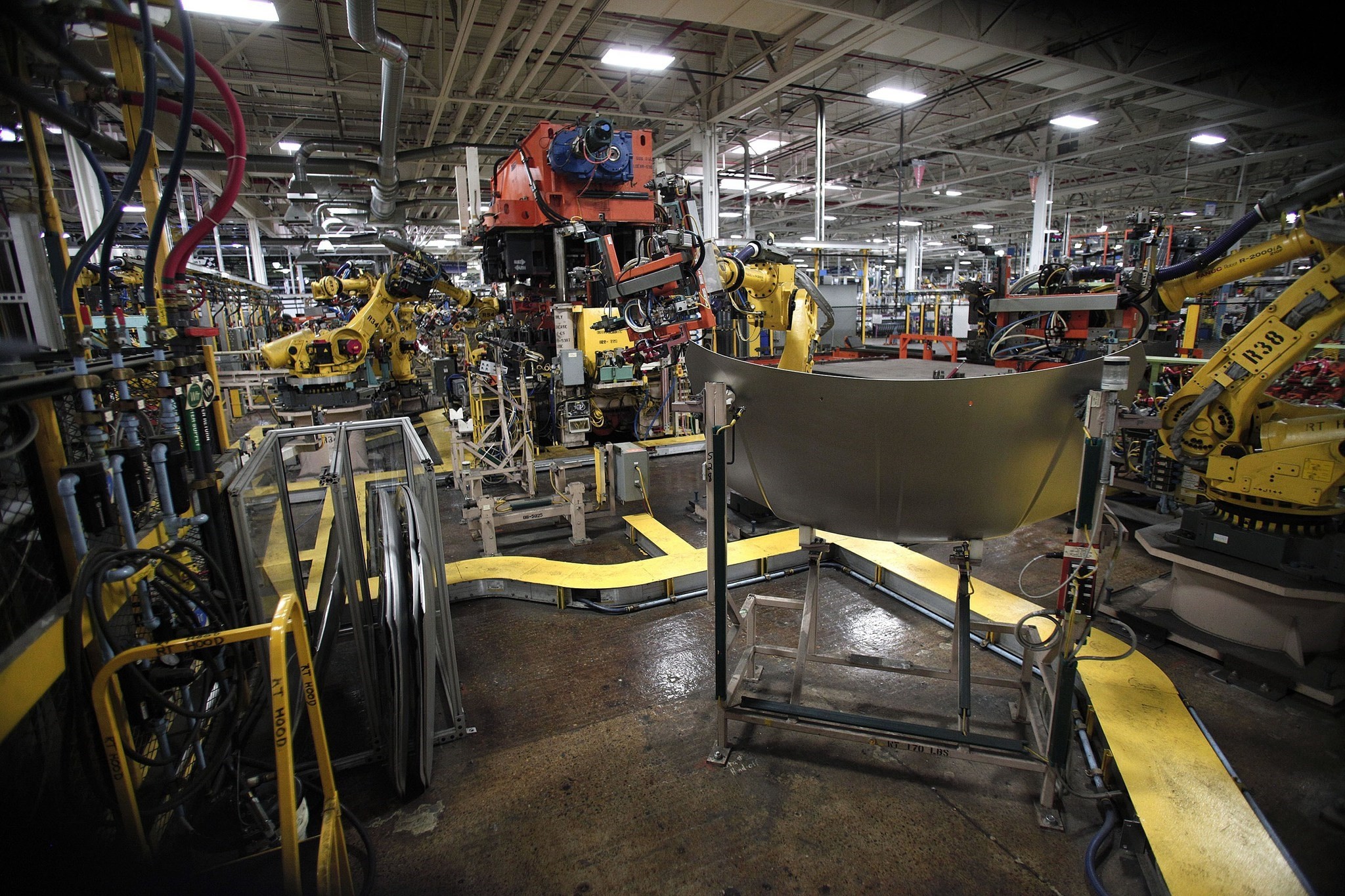 The German government has accused Fiat-Chrysler of building emissions cheating technology into some vehicles, in a letter to the European Commission seen by AFP on Thursday.

"From our point of view, evidence has been provided of the use of an illegal defeat device" in some diesel-powered Fiat-Chrysler vehicles, the letter from the German transport ministry reads.

Germany launched an investigation into emissions cheating earlier this year after Volkswagen's September 2015 admission that it had added so-called "defeat devices" into 11 million vehicles, designed to make them appear less polluting under regulatory tests.

"Step-by-step reduction of the exhaust treatment and a related step-by-step increase in nitrogen oxide (NOx) emissions" was found in testing by both German and Italian authorities, the letter continues.

Affected vehicles deactivated their storage catalytic converters and exhaust recuperation systems after six test cycles or a 22-minute delay -- two minutes longer than the standard length of an emissions test -- resulting in NOx emissions "9 to 15 times higher than the legal limit", it said.

But Italian authorities saw the shutting-off of exhaust treatment as a permissible exception designed to protect the engine -- sparking a disagreement with the Germans.

The transport ministry said it wrote to the Commission after the Italians refused to demand that Fiat-Chrysler recall and modify the affected vehicles so that they would conform to European emissions standards.

"We ask the European Commission to carry out a consultation with the Italian authorities to bring about a solution," the message concludes.

In the wake of the VW scandal, German Transport Minister Alexander Dobrindt in June said that a swathe of other carmakers' vehicles had showed irregularities in testing, ranging from France's Renault to Fiat to Japan's Nissan.

He called on his counterparts from other EU nations to toughen emissions testing rules and require carmakers to explain why they included the technology in their engines.

Fiat denies any wrongdoing. A spokesperson on Thursday refused to comment on the latest development in the saga, saying the carmaker had "nothing to add" to a press release on the matter issued in February.

In that statement, Fiat said it complied with emissions regulations and that its vehicles were not equipped with devices that could detect when they were being tested.

Under EU law, each manufacturer earns approval from its national regulator, allowing it to sell vehicles Europe-wide.

But critics say the system means that regulators can go easy on their own country's auto-makers.

Berlin has been under pressure from a German parliamentary inquiry set up in July, which is looking into whether the federal government could have turned a blind eye to excessive emissions.

The European Commission has so far downplayed the need for new rules.