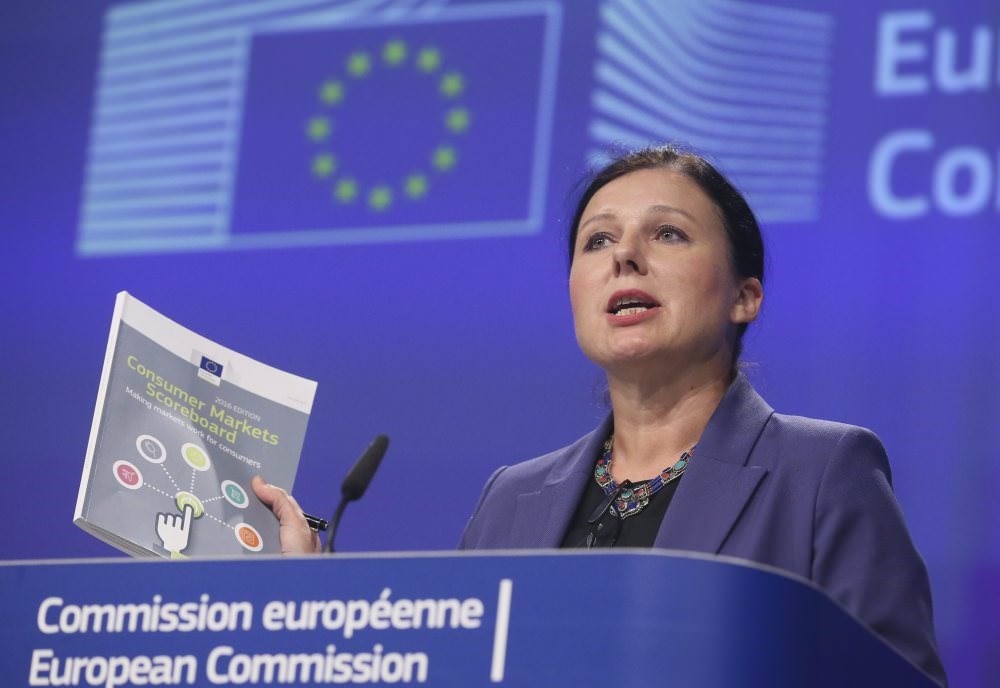 Jourova had asked national authorities to examine whether the carmaker had broken consumer protection rules in the so-called "Dieselgate" scandal. VW admitted in September 2015 to building so-called "defeat devices" into millions of diesel cars, which detected when the motors were undergoing regulatory tests and drastically reduced emissions. In normal road driving, emissions were much higher than claimed by the manufacturer and exceeded regulatory limits, in some cases many times over.

So far the firm has only been hit with fines and forced to compensate customers in the United States, where VW is on the hook for $16.5 billion (14.8 billion euros) in fines and payouts to drivers. The firm has long insisted that the different legal environment in Europe spares it any obligation to make compensation payouts there. Paying out even a fraction of what has been agreed for U.S. drivers to European customers would quickly bring VW to the limit of its financial resources. While the payments in the U.S. concern some hundreds of thousands of vehicles, around 8 million cars with the affected diesel engines are on Europe's roads. VW plans to retrofit the vehicles to bring them into compliance with emissions standards, but their owners have until now had little prospect of compensation. Now the European Commission believes Volkswagen broke consumer protection and dishonest trading rules by claiming to meet EU standards in its advertising. That could expose the firm to fines from national authorities in member states and compensation claims from individual buyers.

"I will fight for European consumers to be treated fairly," commissioner Jourova told Die Welt. According to the newspaper, consumer protection officials from the 20 member states that found VW had infringed European rules will gather in Brussels in the coming days to discuss the next steps.
RELATED TOPICS