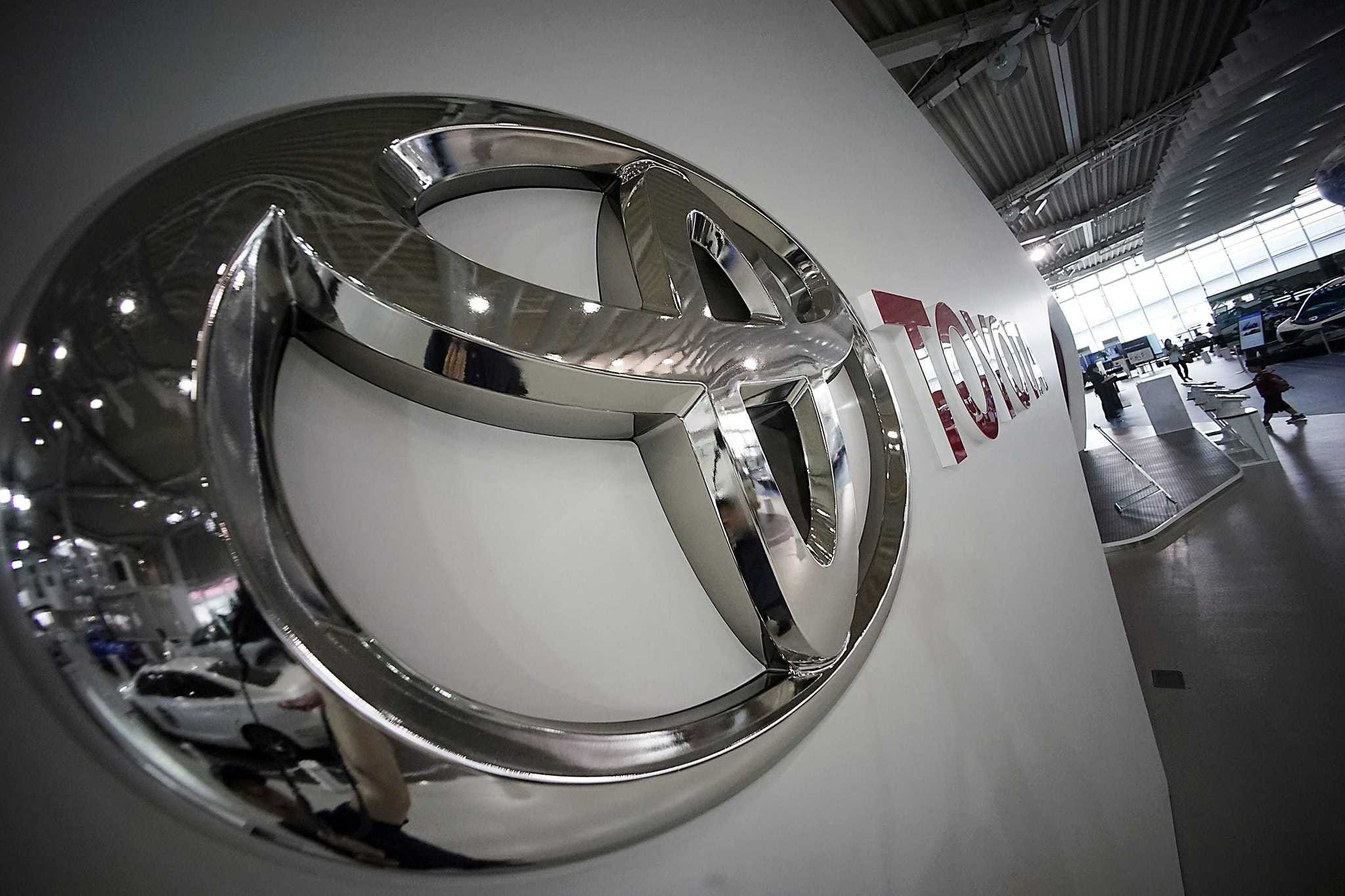 The manufacturer of the Prius hybrid, Camry sedan and Lexus luxury models expects to sell 10.1 million vehicles worldwide through March 2017, including sales by affiliates Hino Motors and Daihatsu Motor Co. Toyota has led world vehicle sales in recent years but this year is vying with German automaker Volkswagen AG and General Motors Co., which also expect to sell about 10 million vehicles globally, for the top spot.

Volkswagen's global vehicle sales surpassed Toyota's in the first half of the year despite a scandal over cars it rigged to cheat on U.S. diesel emissions tests. Toyota raised its annual profit forecast to 1.5 trillion yen ($14.4 billion) from an earlier 1.45 trillion yen ($13.9 billion). But that's still below the 2.3 trillion yen it earned last year.
Last Update: Nov 09, 2016 1:25 am
RELATED TOPICS