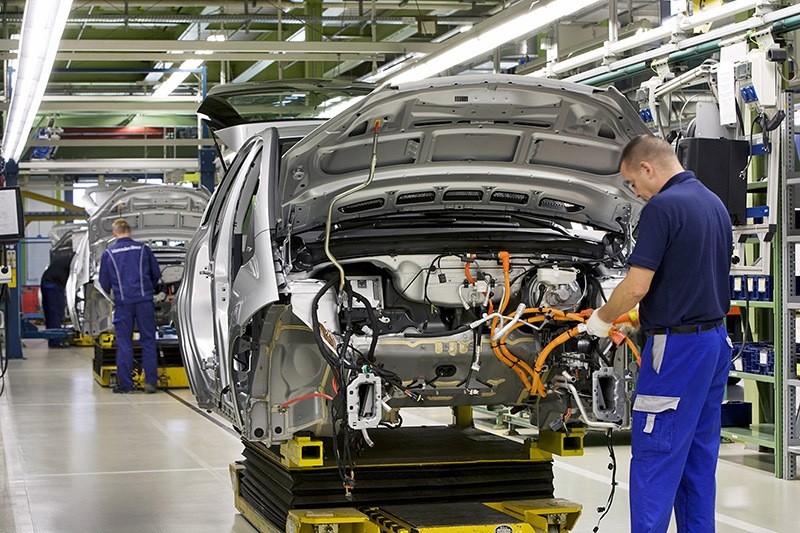 ElringKlinger, a German car spare parts manufacturer, has announced its second investment in Turkey through building a new factory, located in Bursa, which is expected to provide job opportunities for over 200 people.

The company plans to make further investments in Turkey and expand its presence, ElringKlinger officials said.

Production will start on 18 November and will be performed in a closed area of 9,000 square meters.

The chairman of the Turkish Investment Support and Promotion Agency (ISPAT) Arda Ermut, expressed his appreciation for the new investment stating, "Turkey and Germany have a deep-rooted economic history. In 2015, Germany was Turkey's first export partner with 13.4 billion dollars. In total, Germany had an export share of 9.3 percent in the same year. According to data from June 2016, there are 6,650 German capitalized companies in Turkey."

"Such investments will continue, as many serious reforms in the investment area were performed in the last 14 years with the help of President Recep Tayyip Erdoğan. As a result, improvements were noticed by international investors, and these turned into investments", Ermut added.

The ISPAT acts like a bridge to public and private sector investments. Its current agenda consists of 147 projects worth 22.8 billion dollars, mostly in the automotive, chemical and energy industries.

ElringKlinger Turkey's Manager Yavuz Günaydın stated that the company has 8,200 employees worldwide and operates in 45 different places. With this new facility in Turkey, the company has invested a total of 50 million Turkish liras.

"Our three year plan aims to add a 7,000 square meter indoor space. We also aim a financial growth of 120 million Turkish liras in the following five years. We want to achieve this with additional projects and work transfers from our other factory here in Turkey", Günaydın said.

ElringKlinger is partner to Ford Otosan, Hyundai Assan, Oyak Renault, Tofaş in Turkey while also being in a partnership with automotive companies like Ford, Renault, and Peugeot worldwide.

The German manufacturer decided to invest in Turkey back in 2009 and picked Bursa as its base. Its production facility in Spain was relocated to Turkey in 2012.