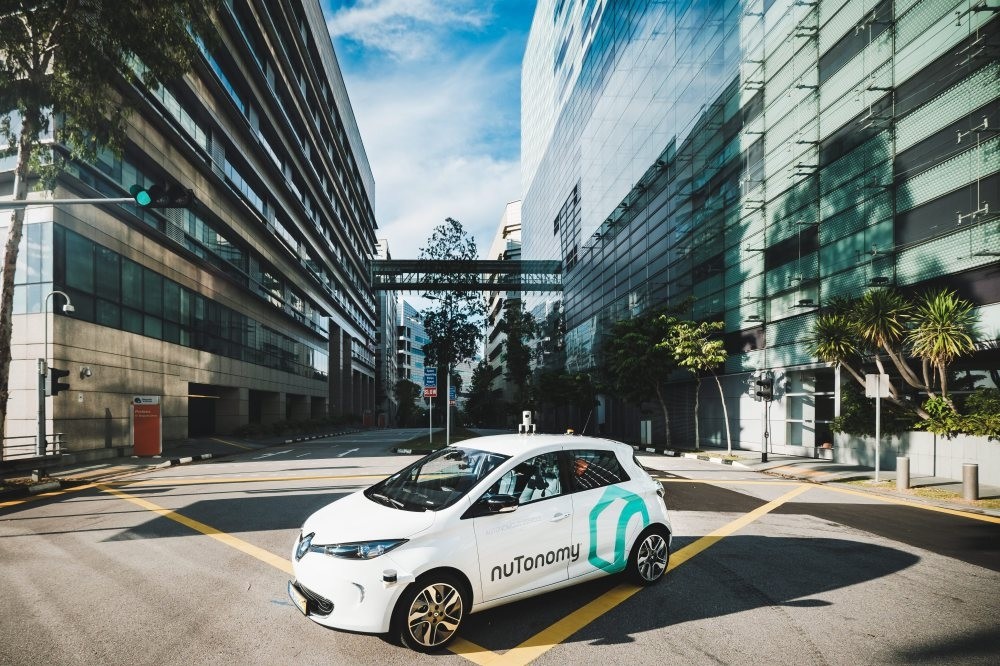 by French Press Agency - AFP Nov 19, 2016 12:00 am
Just like credit cards, smartphones or search engines, autonomous cars will carry a trove of information about their owners as they make driving more comfortable, raising new concerns about privacy. Automakers are engaged in a fierce race to develop the first driverless car, which experts say should hit the road by 2020.

Apart from legal obstacles facing the industry as the technology evolves - such as who is responsible in the event of an accident - a digital battle is being waged over the huge amount of technical data that will be stored in such vehicles.

"If you have rich data, your car will be able to deal with complex route situations," Krzanich said. "If not, the car will stop."

Sensors, radars and cameras on autonomous vehicles will be able to exchange data with other cars but also, perhaps, with "intelligent" roadways that can help set speed limits depending on weather and traffic conditions. The passenger behind the wheel, meanwhile, can send emails and text messages, listen to music, stream movies, hold a conference call or make a restaurant reservation. Even homes will be connected to vehicles.

South Korean automaker Hyundai revealed at the auto show a partnership with Amazon's Alexa voice service to allow customers to start their car, charge their battery or turn on the air conditioner via a quick voice request. Experts say the data stored in these vehicles represents a gold mine for companies.

"Where are you, where you stop, how often, what's in there can be used to provide you a rich user experience," Krzanich said. "What music you like, craft choices... that's an opportunity as well."

He said Intel was investing $250 million into self-driving technology over the next two years.

Karl Brauer, senior director of industry insights at Kelley Blue Book, said all the data collected will be used by car makers and other companies to maximize profit.

"If they know you like to go to Starbucks [they will say] 'Oh, he always stops at Starbucks,'" Brauer said.

One question on many people's mind is whether, in a world that could be edging closer to the Big Brother oversight of George Orwell's dystopian novel "1984," it will be possible to disconnect at some point.