Ford scraps plan to build new plant worth $1.6B in Mexico 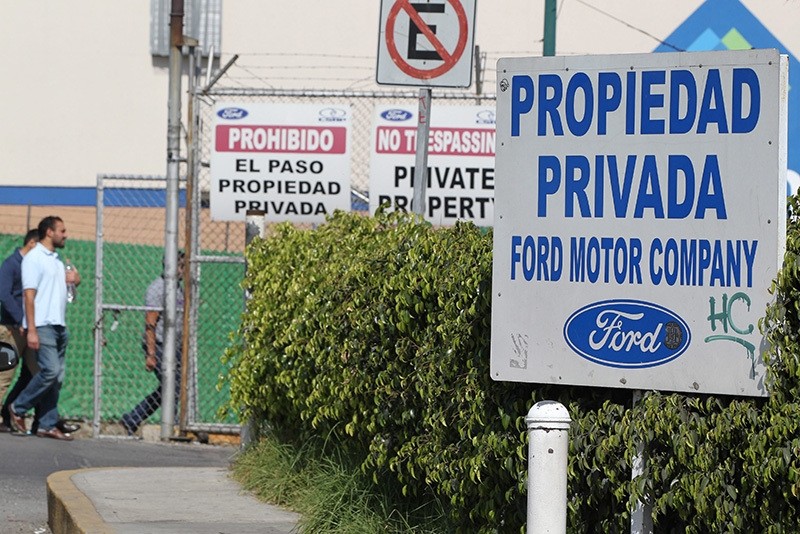 Ford's decision to cancel the $1.6 billion investment in the state of San Luis Potosi is a big blow to Mexico, which has been one of the main targets of U.S. President-elect Donald Trump's protectionist rhetoric.

"The Mexican government regrets the decision of the Ford Motor Company to cancel the investment project in San Luis Potosi and it has assured the return by the company of any expenditures made by the state government to facilitate this investment," the statement said.

Ford said it would instead invest $700 million over the next four years to expand its Flat Rock Assembly Plant in Michigan to build electric and self-driving vehicles.

Trump, who takes office on January 20, has slammed US firms for moving jobs to Mexico and has vowed to renegotiate the North American Free Trade Agreement (NAFTA).

Earlier, US automaker General Motors became the latest multinational to end up in Trump's line of fire -- via Twitter as usual -- with the president-elect threatening to impose a tariff on GM's imports of a small number of Mexican-made Chevy Cruze cars to the US.