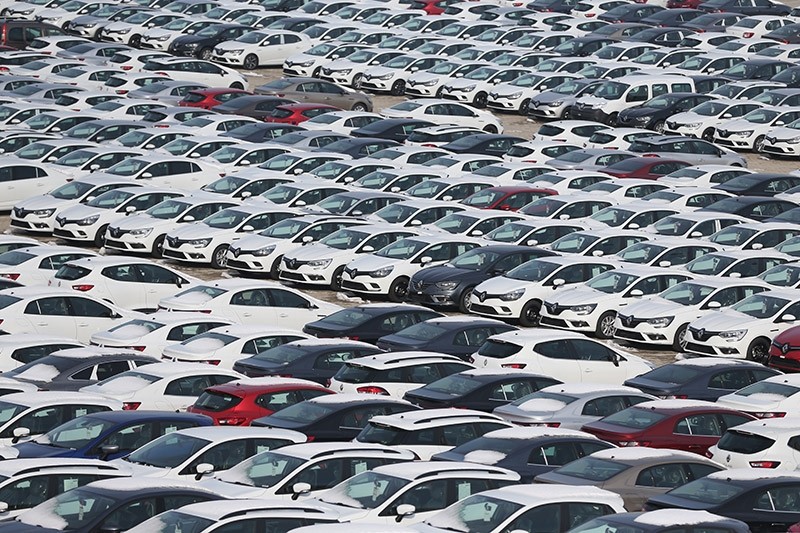 The Turkish overall auto sales market, including light trucks, hit a new record with nearly one million sales in 2016, according to the latest release by the Automotive Manufacturers Association (OSD) on Friday.

The OSD said the overall auto sales market increased by 1.6 percent to reach at 983,720 last year compared to 2015, marking the highest level of all times.

The 32 percent of overall auto sales came from the domestically produced vehicles, and 68 percent of the sales were imported vehicles.

The OSD also revealed that the almost 82 share of the overall auto sales were in the A (mini), B (small), C (standard) segments, of which tax burdens are relatively low compared to the upper segments.

The C segment auto sales was top ranked with a share of around 50 percent and 377,549 vehicles in the market while the most preferred body type was sedan with a 47.8 percent share and 362,292 vehicles.

The world's prominent automotive producers, such as Toyota, Renault, Fiat, Ford, have manufacturing operations in Turkey, which is among the world's top auto sale markets.

The country's automotive sector was the biggest exporter last year with around $23.9 billion in exports, up from $21.3 billion in 2015.