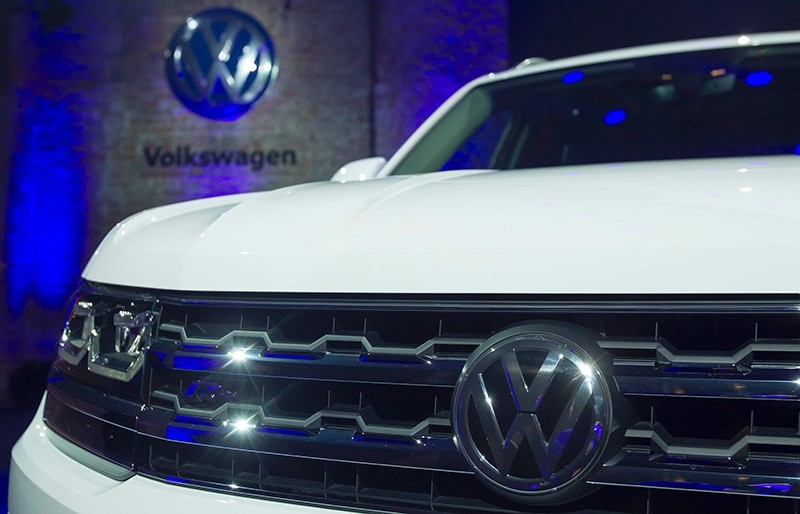 | AFP Photo
by Jan 09, 2017 12:00 am
FBI agents have arrested a Volkswagen executive on conspiracy charges in relation to the 'dieselgate' emissions-cheating scandal, The New York Times reported Monday.

Agents arrested Oliver Schmidt, who led the German automaker's U.S. regulatory compliance office from 2014 to March 2015, in Florida on Saturday, the newspaper reported, citing two unnamed sources with knowledge of the arrest.

Volkswagen admitted last year that it had installed software on as many as 11 million diesel vehicles sold worldwide to circumvent tests for emissions while enabling them to release up to 40 times the permitted amounts of nitrogen oxides during actual driving.

According to The New York Times, lawsuits filed against Volkswagen by the states of New York and Massachusetts accuse Schmidt of playing a key role in Volkswagen's efforts to conceal its emissions cheating from US regulators.

Schmidt is expected to be arraigned Monday in Detroit, the Times said.

Herbert Diess, the head of the Volkswagen brand of cars, was asked late Sunday ahead of the annual Detroit autoshow about VW engineers reportedly going to jail for their role in the affair, and of executives fearful that they could be arrested if they travel to the United States.

Volkswagen has long pledged to cooperate with US authorities to resolve the 'dieselgate' case.