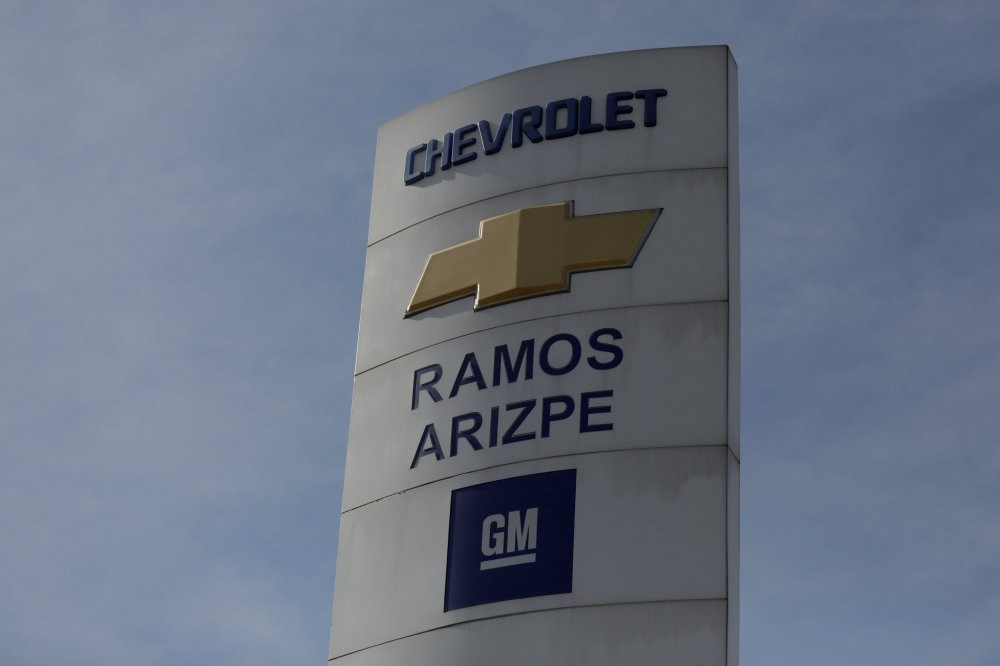 by Associated Press Jan 10, 2017 12:00 am
General Motors has no plans to change where it produces small cars because of criticism from President-elect Donald Trump, the company's top executive said Sunday night.

CEO Mary Barra said the auto business has long lead times for where it produces vehicles, with decisions are made two to four years ahead. Last week Trump threatened on Twitter to slap a border tax on GM for importing the compact Chevrolet Cruze to the U.S. from Mexico. As it turns out, GM only imports a small number of Cruze hatchbacks from Mexico and Barra said it makes all of the sedans at a factory in Lordstown, Ohio, near Cleveland. Asked if she was worried about a possible tariff, Barra said it was too early to speculate on that.