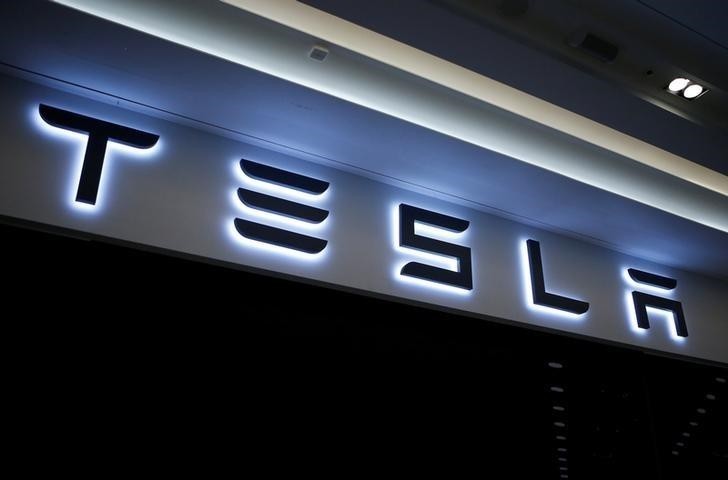 U.S. regulators are expected on Thursday to close a six-month-old investigation into the death of a man whose Tesla collided with a truck while he was using its semi-autonomous driving system and not seek a vehicle recall, according to a source briefed on the matter.

The U.S. National Highway Traffic Safety Administration did not find evidence of a defect that would have required a safety recall of the cars, said the source, who declined to be identified because the decision has not yet been made public.

Tesla Motors Inc (TSLA.O) in September unveiled improvements to its Autopilot semi-autonomous software, adding new limits on hands-off driving and other features that its chief executive officer said likely would have prevented a fatality.

Tesla's Autopilot, introduced in October 2015, has been the focus of intense scrutiny since it was revealed in July that Joshua Brown, a Tesla Model S driver from Ohio, was killed while using the technology in a May 7 collision with a truck in Florida.

The investigation was closely watched by automakers who are introducing semi-autonomous features and pursuing fully self-driving vehicles. Brown's death raised questions about whether regulators have the authority to oversee rapidly developing vehicle technologies.

Videos posted by Tesla drivers on YouTube showed close calls on the road with Autopilot.

NHTSA said Thursday it will hold a briefing to update reporters on the status of the investigation.

In July, the U.S. National Transportation Safety Board, which is also probing the crash, said its preliminary findings showed Brown's Model S was traveling at 74 miles per hour (119 km per hour) in a 65-mph (104 km per hour) zone when it struck a semi-truck near Williston, Florida in clear, dry weather.

Jack Landskroner, a lawyer for Brown's family, said Thursday the family plans to evaluate all of the information from government agencies investigating the crash "before making any decisions or taking any position on these matters."

Tesla introduced restrictions on Autopilot after concerns arose that the system lulled users into a false sense of security through its "hands-off" driving capability. The updated system temporarily prevents drivers from using the system if they do not respond to audible warnings to take back control of the car.