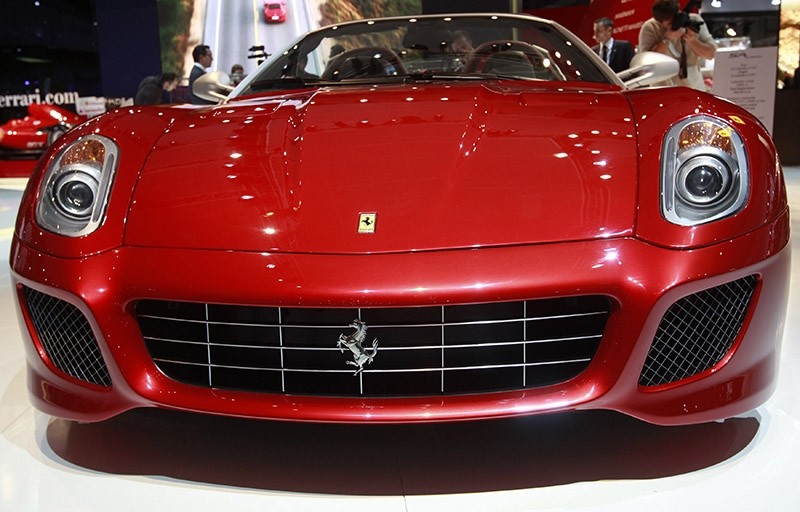 Ferrari aims to make more cars this year and is forecasting 2017 shipments above 8,400 vehicles and revenues of 3.3 billion euros.

The carmaker said fourth-quarter profits doubled to 112 million euros on a 12-percent increase in revenues to 836 million euros, despite a 4 percent fall in shipments to 1,940.