Over 680,000 Audis to be recalled in China due to coolant pump defects 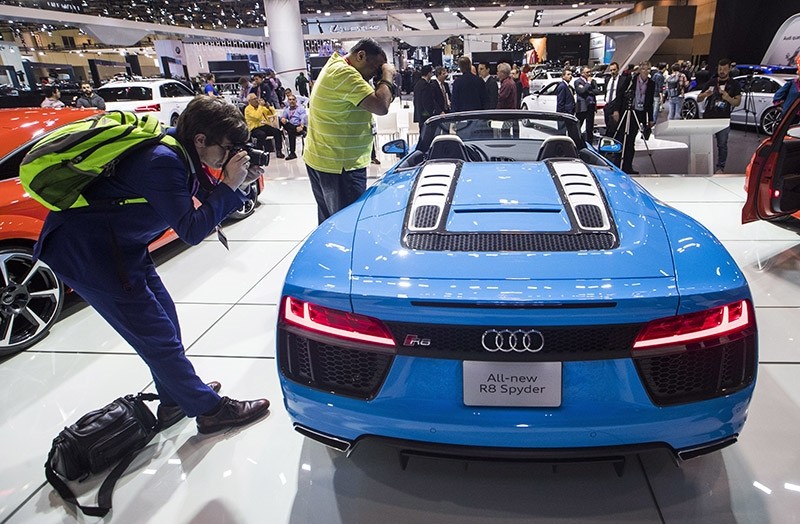 German carmaker Volkswagen will recall nearly 680,000 premium Audi cars in China, according to the country's quality regulator, over defects in coolant pumps that could lead to engine fires.

Blockages in the system "in extreme circumstances could cause a fire in the engine compartment", said a statement on the website of the General Administration of Quality Supervision, Inspection and Quarantine.

The recall starting this Friday will affect some types of Audi manufactured both in China and overseas between 2011 and 2016, it said in the statement.

Dealers would carry out the necessary repairs and replace parts free of charge.

In January, Volkswagen recalled over 342,000 cars in the US for the same problem.

Its business has been under the microscope since 2015, when it was revealed the company had installed software on 11 million cars that allowed them to cheat emissions tests.