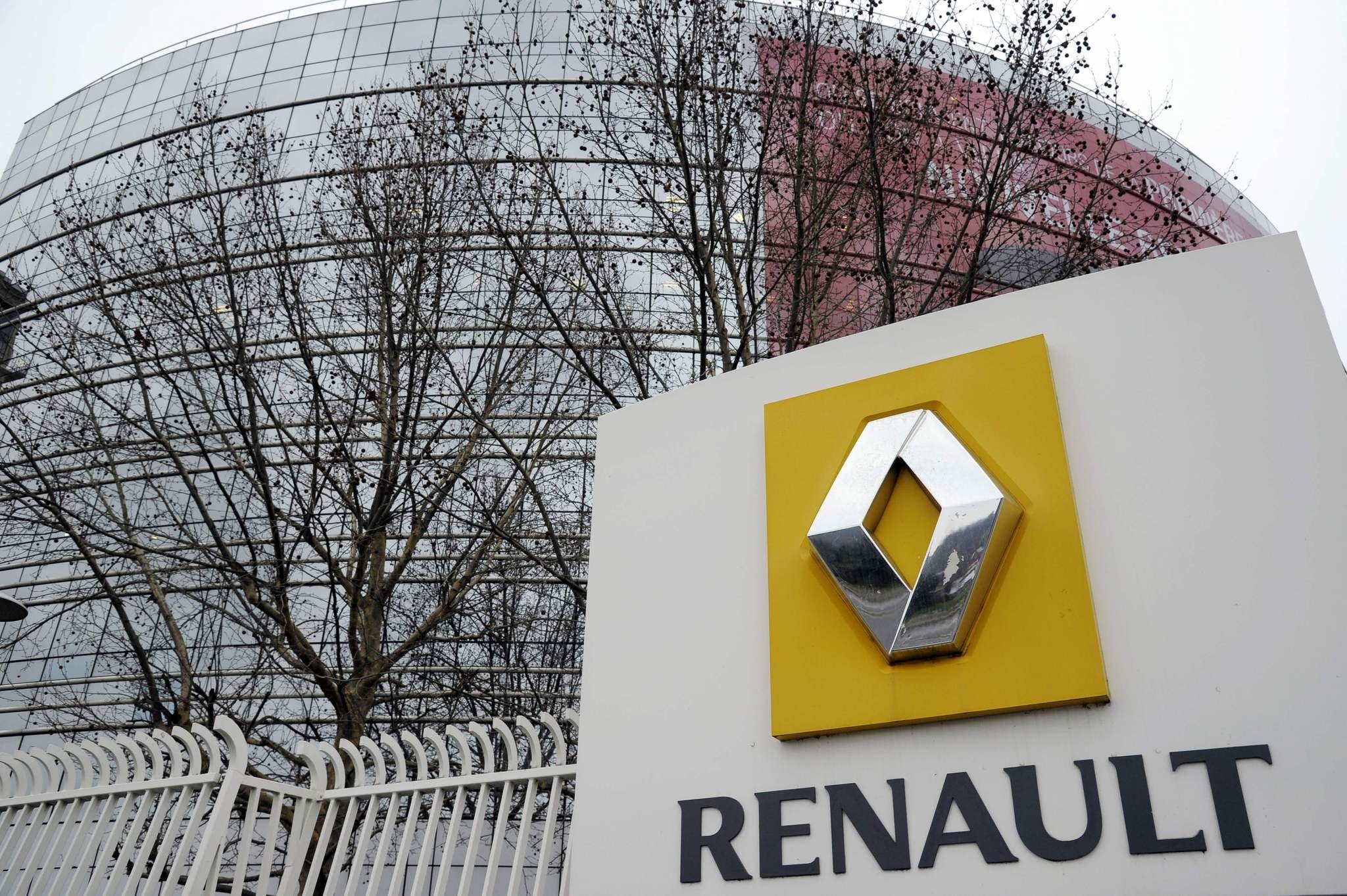 Renault has used "fraudulent strategies" for over 25 years to cheat on pollution certification tests for diesel and petrol engines, according to a report by French fraud investigators obtained Wednesday by AFP.

"The entire chain of managment" of Renault up to its chief executive Carlos Ghosn were implicated in the suspected fraud, added the report. which led prosecutors to open a probe into the French car company in January.

French prosecutors said in January they would look into possible cheating by Renault after independent experts found dangerously high levels of emissions from diesel engines of several carmakers, including Renault.

The French carmaker swiftly denied it used any cheating software like its German rival Volkswagen has admitted to installing on 11 million vehicles to beat pollution tests, and insisted its cars meet regulatory requirements, but its shares fell by 3.2 percent in late-morning trading to 82.61 euros.

The daily Liberation published on Wednesday excerpts of what it said was a report by French anti-fraud experts that suspects that Renault used a "fraudulent device" so its motors would pass pollution tests.

The carmaker "deceived consumers over the verifications conducted and in particular over the regulatory certification of the emission of pollutants," said the report dating from November.

"The company used strategies with the objective of skewing the results of anti-pollution tests," it added.

According to Liberation, the document detailed wide divergences between pollution levels in laboratory tests for certification and during actual driving conditions for certain engines.

"These results give rise to suspicions that a fraudulent device that specifically modified the performance of the motor to reduce NOx emissions during the specific conditions of certification tests so emissions levels respected regulatory levels," said the report.

NOx stands for nitrogen oxides, poisonous gases that contribute to acid rain and combine with ammonia to create particles that can penetrate deep into the lungs and cause cancer, chronic breathing problems and premature death.

The German automaker last week pleaded guilty to criminal charges in the United States that it committed fraud by installing so-called defeat devices on diesel-powered cars so they evaded emissions standards, and paid $4.3 billion in civil fines.

The guilty plea and fines were in addition to $17.5 billion that the company already agreed to pay in settlements with car owners, dealers and for environmental cleanup.

Renault called the Liberation article "unbalanced" that "alleges to quote selected excerpts from a report drafted" by French anti-fraud investigators.

"As a consequence, Renault cannot confirm the veracity, completeness and reliability of the information published in the said article," the company said in a statement.

"Renault will prove its compliance with the regulations and reserves its explanations for the judges in charge of investigating this case," it added.

Renault said its vehicles have met regulatory standards and that "they are not equipped with cheating software affecting anti-pollution systems."