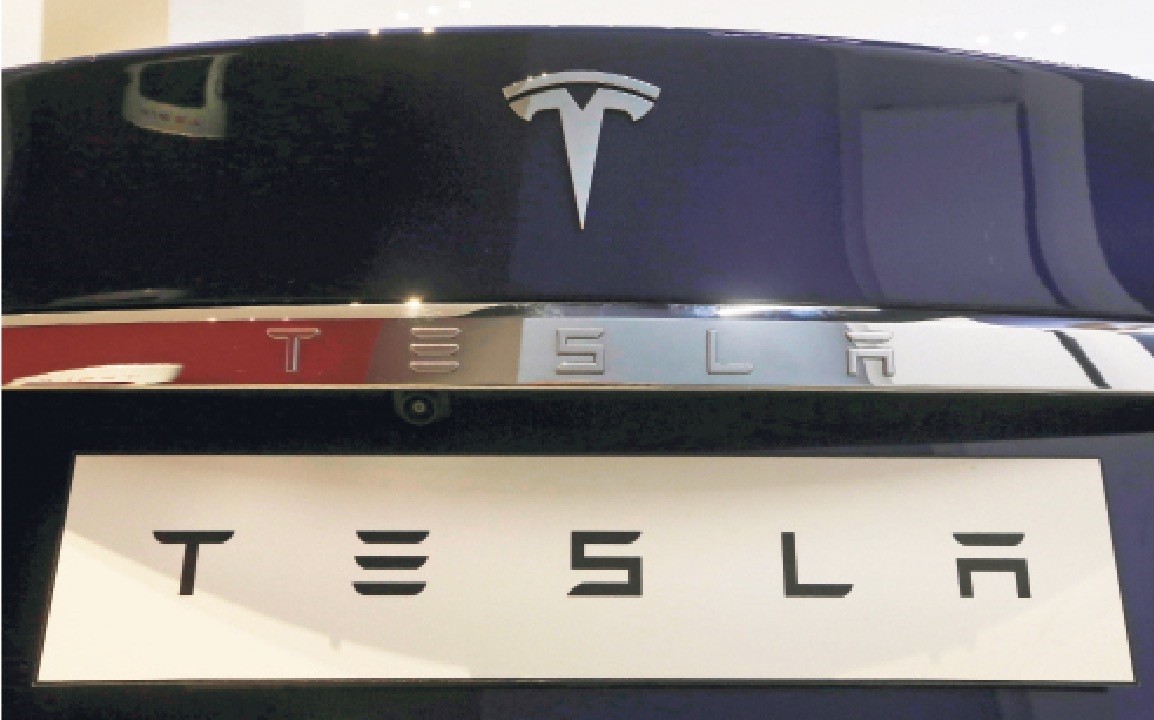 by French Press Agency - AFP Mar 17, 2017 12:00 am
Tesla on Wednesday announced plans to raise $1.15 billion in new funding to help fuel production of a mass market-targeted Model 3 electric car set for release this year. Tesla said that it planned to offer $250 million in common stock and $750 million in convertible notes, with underwriters being given the option to buy an additional 15 percent of each offering.

Tesla co-founder and Chief Executive Elon Musk will take part by buying $25 million worth of the new shares, according to the California-based company. Tesla's Model 3 was on track to begin production in July, with output gradually ramping up to 5,000 vehicles weekly by the end of this year, according to executives. The Model 3 is priced at a moderate $35,000 in the United States, much below the price of its initial models S and X electric vehicles. The Model 3 was designed from the outset to be more efficient to make, a move intended to avoid production stumbles. Tesla slipped back into the red in the final three months of last year while revenue revved up, with orders for some electric car models hitting record highs, according to an earnings statement in February.

Musk expressed confidence in an earnings call at the time that Tesla electric car production would climb to 500,000 next year. According to its latest financial report, revenue for the quarter that ended on Dec. 31 came to $2.28 billion, a leap from the $1.22 billion taken a year ago. The company recorded a loss of $121.3 million, compared with a profit of $22 million in the prior quarter but a loss of $320.4 in the same period a year earlier. General Motors, the leading U.S. automaker, is hoping to challenge Tesla's lower-priced model with its own Bolt electric vehicle.
RELATED TOPICS