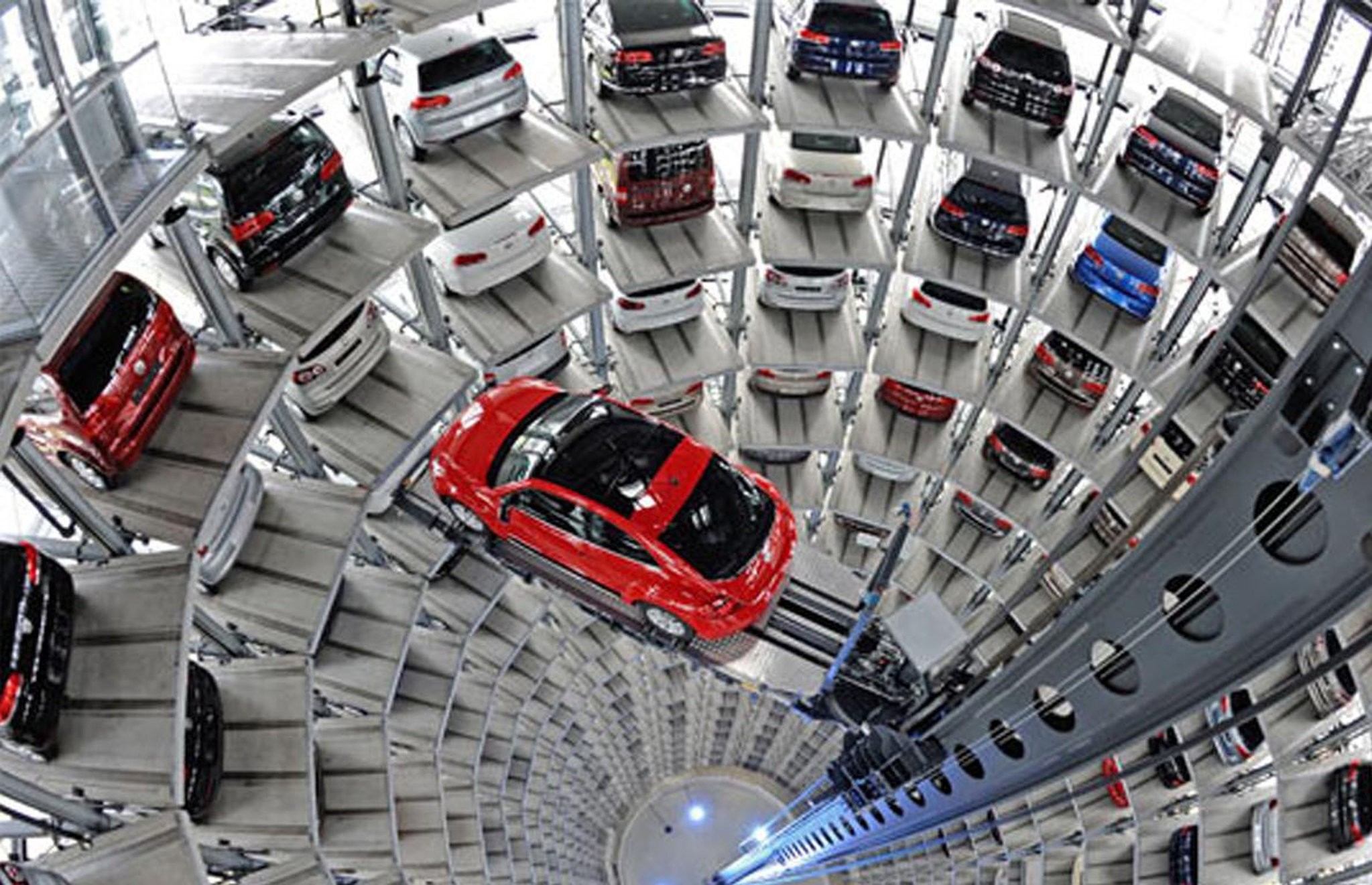 The northwestern province of Bursa is seen as the capital of the automotive industry in Turkey, and is home to two automotive giants OYAK Renault and Tofaş. During the first quarter of 2017, 44,41 percent of automobiles and light commercial vehicles in Turkey were produced in Bursa, and the production site of the city became the top national exporter in the country.

The Turkish automotive industry exported a total of 355,399 vehicles (excluding tractors) from January to March 2017, showing a 33 percent increase in comparison with the same period of the previous year.