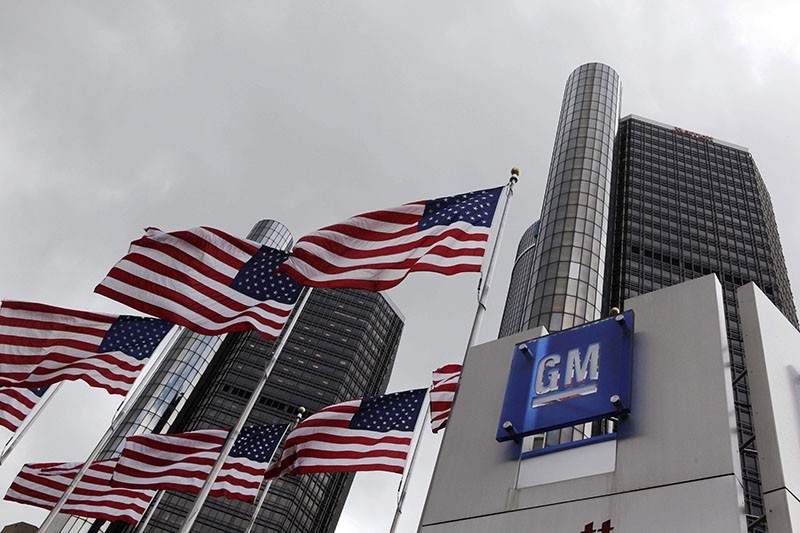 General Motors said on Wednesday that Venezuelan authorities had illegally seized its plant in the industrial hub of Valencia and vowed to "take all legal actions" to defend its rights.

The seizure comes amid a deepening economic crisis in leftist-led Venezuela that has already roiled many U.S. companies. Anti-government protesters clashed with authorities in a country that is roiling in economic troubles such as food shortages and triple-digit inflation.

"Yesterday, GMV's (General Motors Venezolana) plant was unexpectedly taken by the public authorities, preventing normal operations. In addition, other assets of the company, such as vehicles, have been illegally taken from its facilities," the company said in a statement.

GM has about 2,700 workers in the troubled country, where it's been the market leader for over 35 years. It also has 79 dealers that employ 3,900 people, and its parts suppliers make up more than half of Venezuela's auto parts market, the company said.

If the government permits it, workers will get separation benefits "arising from the termination of employment relationships due to causes beyond the parties' control," the GM statement said.

Dealers will continue to service vehicles and provide parts, the company said.

Venezuela's Information Ministry did not immediately respond to a request for information.

Venezuela's car industry has been in freefall, hit by a lack of raw materials stemming from complex currency controls and stagnant local production, and many plants are barely producing at all.

In early 2015, Ford Motor Co wrote off its investment in Venezuela when it took an $800 million pre-tax writedown.

The country's economic crisis has hurt many other U.S. companies, including food makers and pharmaceutical firms. A growing number are taking their Venezuelan operations out of their consolidated accounts.

Last May, tire maker Bridgestone sold its business there after six decades of operating in the country.

Bridgestone joined other foreign multinationals including Halliburton and Procter & Gamble who have either slowed or abandoned their investments in Venezuela.

Venezuela's government has taken over factories in the past. In 2014 the government announced the "temporary" takeover of two plants belonging to U.S. cleaning products maker Clorox Co which had left the country.