Volkswagen to pay $2.8 bln penalty in US diesel emission scandal 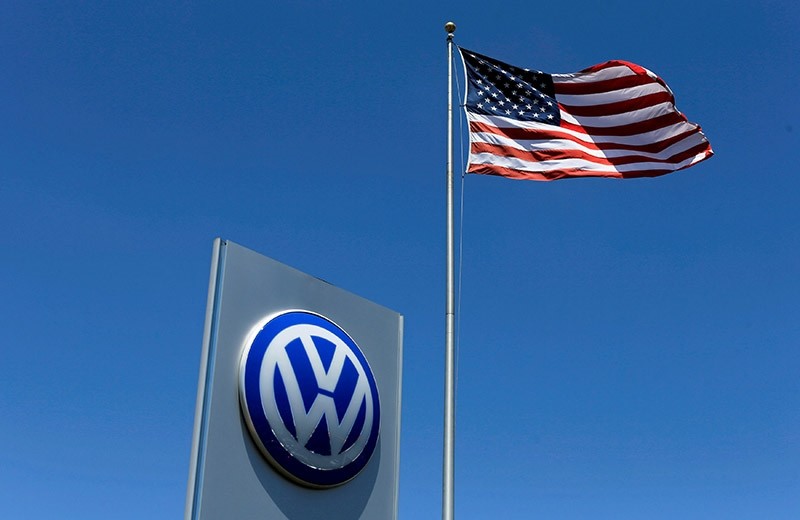 Volkswagen has been ordered to pay a $2.8 billion criminal penalty in the United States for cheating on diesel emissions tests.

Federal Judge Sean Cox in Detroit followed the deal negotiated by VW and the U.S. Justice Department. The sentence was ordered Friday, six weeks after the German automaker pleaded guilty to conspiracy and obstruction of justice.

VW admits that nearly 600,000 diesel cars in the U.S. were programmed to turn on pollution controls during testing and off while on the road.

Separately, VW is paying $1.5 billion in a civil case brought by the government and spending $11 billion to buy back cars and offer other compensation. Seven employees have also been charged.