US opens investigation into Hyundai, Kia recall of 1.7 million vehicles over engine defects 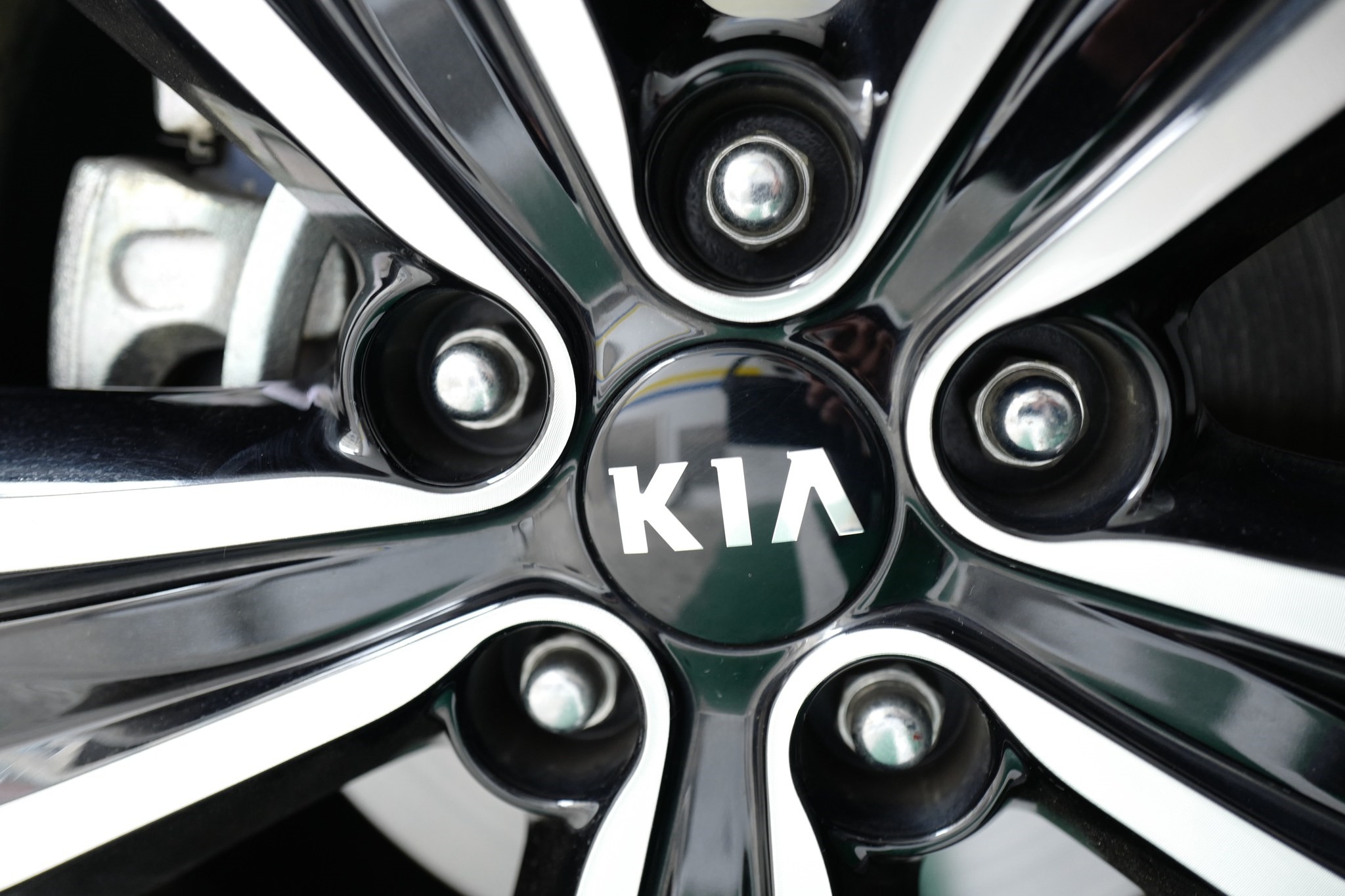 U.S. safety regulators have opened a formal investigation into the recall of nearly 1.7 million vehicles by Hyundai Motor Co and affiliate Kia Motor Corp over engine defects, according to filings published Saturday.

A South Korean whistleblower reported concerns last year to the U.S. National Highway Traffic Safety Administration (NHTSA), which will probe the timeliness of three recalls carried out in the United States and whether they covered enough vehicles.

Fines could be imposed on the automakers if the NHTSA determines the recalls were not conducted properly. The agency did not immediately comment on the probe.

A Hyundai spokesman in Seoul the company "has conducted recalls in compliance with U.S. regulations and procedure" and will "sincerely" cooperate with the investigation. In 2015, Hyundai recalled 470,000 U.S. Sonata sedans, saying engine failure would result in a vehicle stall, increasing the risk of a crash. At that time, affiliate Kia did not recall its vehicles, which share the same "Theta II" engines.

Kim Gwang-ho, then an engineer at Hyundai, flew to Washington in August 2016 to tell NHTSA the companies should have recalled more vehicles over the problem, citing an internal report. He also reported several alleged safety lapses to both U.S. and South Korean authorities.

The recall, which was also conducted in Canada and South Korea, cost the duo 360 billion won ($322.40 million).

According to the filings published Saturday, the U.S. agency opened a probe May 18 into "both the timeliness and scope" of the "Theta II" engine recalls and their "compliance with reporting requirements."

In August 2014, Hyundai agreed to pay a $17.35 million fine to settle a NHTSA investigation it delayed the recall of 43,500 Genesis cars to fix a brake defect linked to two injuries. NHTSA said in 2014 Hyundai "must change the way they deal with safety-related defects."

Hyundai vowed to make improvements to how it handled safety issues after the fine. In 2015, the company retained former U.S. Transportation Secretary Ray LaHood as an adviser on safety issues.

Congress voted in 2015 to hike the maximum fine an automaker can face for a single delayed recall campaign to $105 million.

BMW to hike R&D spend to cope with CO2, e-mobility: CFO in paper

In an interview with Reuters in April, Kim said he gave the NHTSA 250 pages of internal documents on the alleged engine defect and nine other faults.

NHTSA told Reuters soon after it was reviewing Kim's material and "will take appropriate action as warranted." NHTSA did not say whether his complaint led to the recall. Kim argued that the engine problem was not just with the manufacturing process but also engine design, meaning Hyundai would need to fix engines in all the affected cars, at a steeper cost. Hyundai has denied the allegations.

On May 12, Hyundai and Kia said they would recall a further 240,000 vehicles in South Korea after the transport ministry issued a rare compulsory recall order over other five defects flagged by Kim.

Kim, fired in November for allegedly leaking trade secrets about the company's technology and sales to media, had since been reinstated by Hyundai after a ruling by a South Korean government body under whistleblower protection laws. Hyundai filed a complaint disputing the decision.

On May 16, he quit the company, which also dropped its criminal complaint against him.