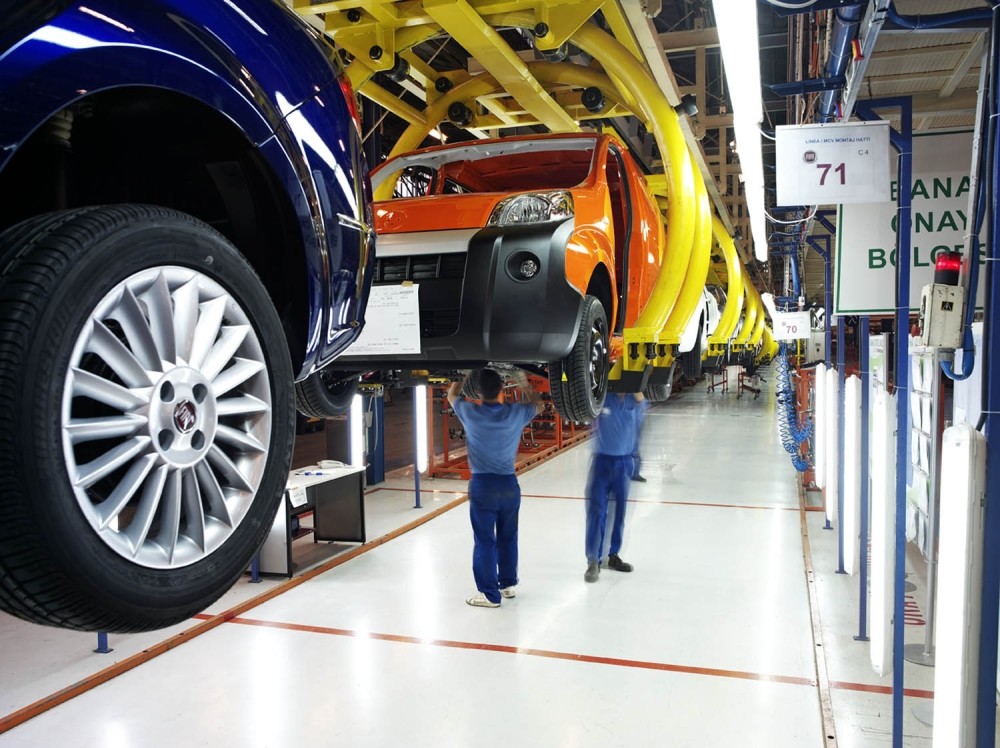 Among the main tax items collected on motor vehicles in Turkey were excise duties, VAT, and annual motor vehicle taxes. The tax revenues from automotive sector rise significantly, when including the excise duty on fuel oil, Resource Utilization Support Fund (KKDF) and Banking and Insurance Transaction Tax (BSMV) from vehicle loans, BSMV within the scope of traffic insurance and auto insurance, and VAT from the inspection and annual maintenance costs.

Taxes from the sales of motor vehicles and indirectly from the fuel used by the sector in India constitute 8 percent of its total tax collection.

In Turkey, excise duty accrued on sales of vehicles in 2016 amounted to 15 percent of the total amount of excise duty. In the providing the highest excise duties, automotive sector, with TL 18.9 billion, was only second to the oil and natural gas sector.