Turkish automotive exports to US rise 100 percent in May 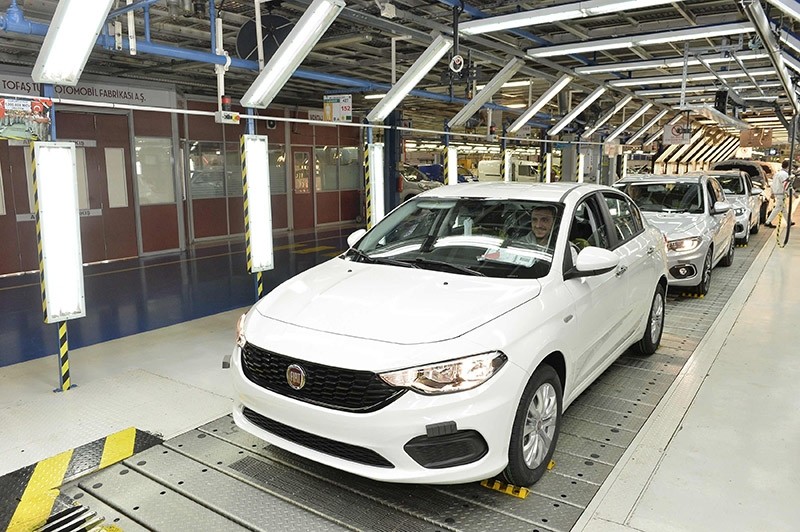 Turkey's automotive industry rose 28.4 percent in May compared with the same period last year, reaching an overall value of $2.566 billion, according to data from the Uludağ Automotive Industry Exporters' Union (OİB).

According to the OİB, the automotive sector makes up 20.6 of the country's total exports, and exports in the January-May period jumped by 24 percent, reaching a total of 11.8 billion.

Despite U.S. President Donald Trump's stance against foreign car imports, Turkey's exports of passenger vehicles to the U.S. rose by 100 percent. Exports to Spain saw the second largest increase, with a rise of 78 percent, those of Italy rose by 67 percent, Germany by 57 percent, France by 51 percent, and Russia had a 46 percent rise.

In the category of sub-industry automotive products, Turkey saw a 12 percent rise in imports to Spain, a 14 percent increase to Poland, and a 46 percent rise to Russia.

The U.K was Turkey's largest market for cargo vehicles, with a rise of 89 percent, while cargo exports to Belgium saw a rise of 52 percent and Holland 39 percent. Meanwhile, exports in the bus, minibus, and midibus group of vehicles remained stable for Germany and France, while Italy saw a rise of 17 percent and Hungary a rise of 69 percent.
Last Update: Jun 05, 2017 1:14 pm
RELATED TOPICS