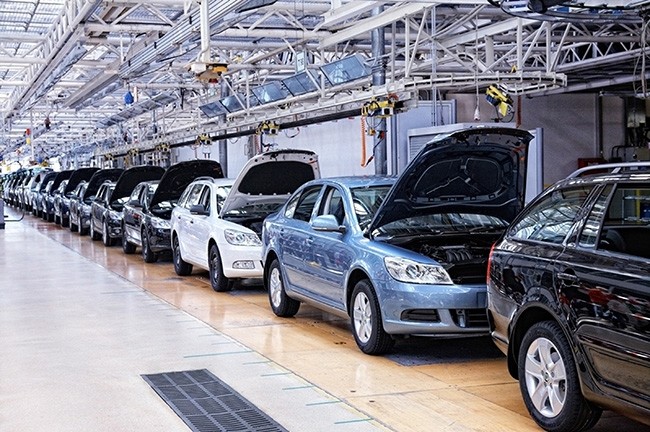 According to the OSD's statement, during the period between January and May 2017 overall automotive production grew by 22 percent and reached 728,000 units, while vehicle production increased by 41 percent and 507,000 units compared to last year's volumes.

Compared to the previous year, automotive exports rose by 32 percent reaching 598,000 units, while vehicle exports grew by 54 percent to 425,000 units.

The U.S. dollar-based automotive exports increased by 23 percent, and the euro-based exports by 28 percent.

European based vehicle exports rose by 84 percent to 4.72 billion euros.