100,000 vehicles registered in Turkey in April 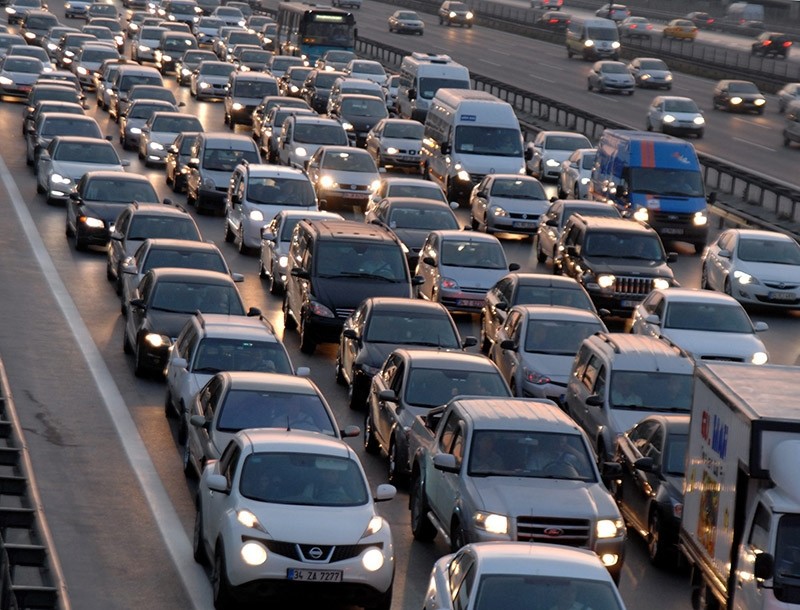 Turkey registered 99,260 vehicles in April, a 7.2 percent decrease compared to the same month last year, according to the country's statistics authority on Tuesday.

The total number of road motor vehicles registered was around 21.5 million by the end of April, the Turkish Statistical Institute announced.

In April, automobiles accounted for most new registrations -- 55 percent (54,535) -- a decrease of 16 percent compared to the same month last year.

In terms of distribution of model brands for new registered cars in the month:

In the first four months of the year the number of registered motor vehicles rose by two percent compared to the same period last year, to 395,815, TurkStat added.