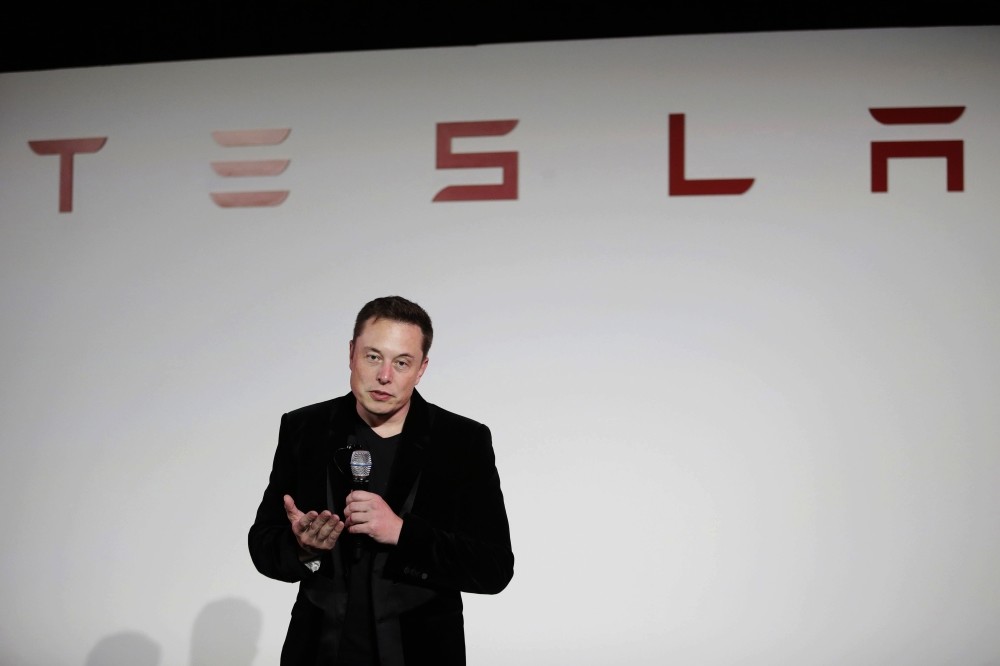 Electric carmaker Tesla said Thursday it was considering ways to enter music streaming amid a report it may launch a unique new service.

The high-end carmaker, which already has a tie-up with streaming leader Spotify in some international markets, said it was aiming at ways to please drivers.

"We believe it's important to have an exceptional in-car experience so our customers can listen to the music they want from whatever source they choose," a Tesla spokesperson said.

The company was responding to a report that Tesla had reached out directly to major music labels about creating its own service. Technology news site Recode said Tesla was discussing the creation of a service unique to the automaker that would be integrated into the cars, which are already connected to the Internet.