Turkish automotive sector breaks export record with $14.3B in first half of 2017 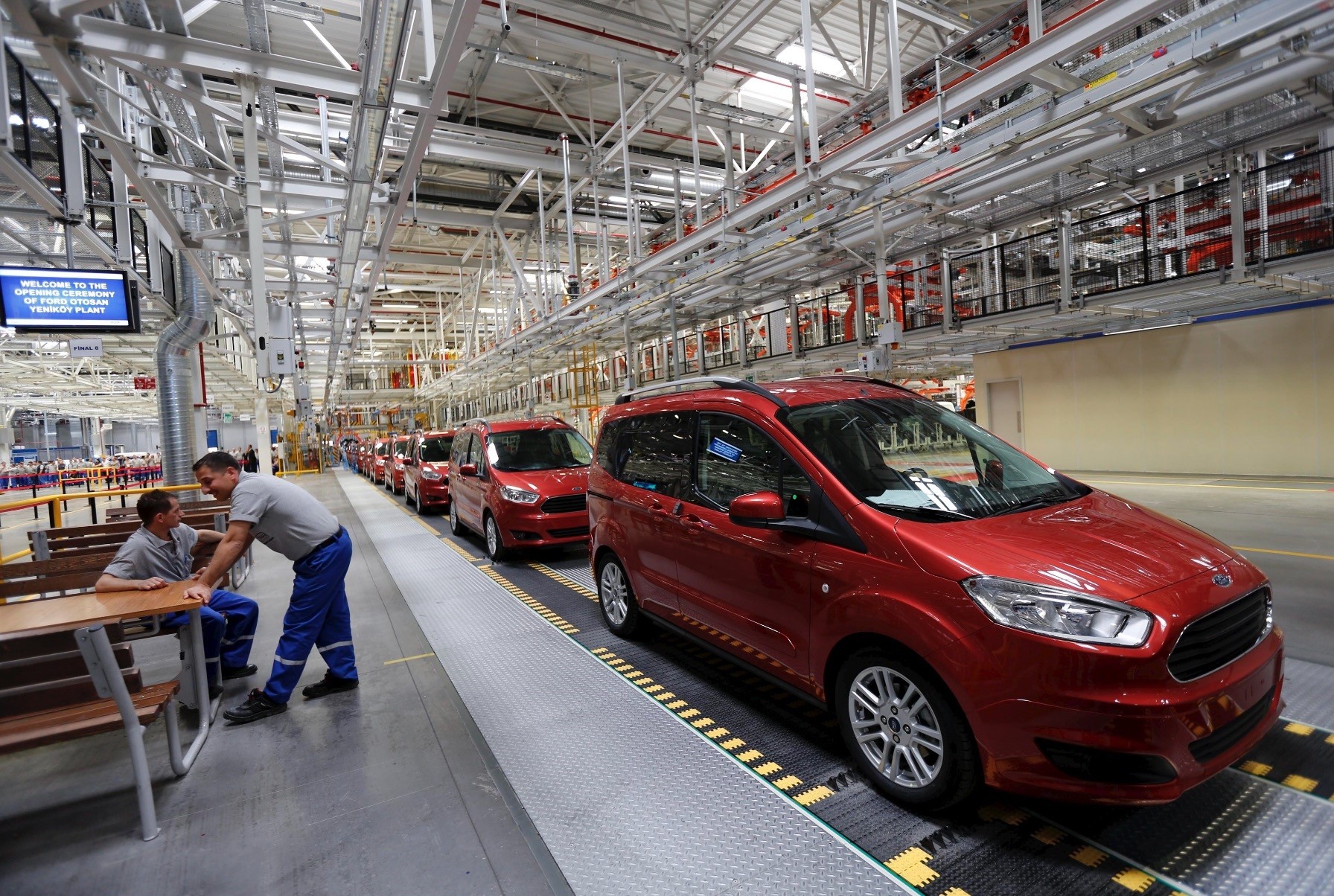 The Turkish automotive sector had the largest share in Turkey's total exports with 18.8 percent, completing the first half of the year as a leader in exports.
by Daily Sabah Jul 03, 2017 12:00 am

While the value of Turkish exports saw an increase of 1.8 percent, reaching $12.7 billion in June, the Turkish automotive sector reached a figure of $14.3 billion in the first half of the year, which is a new record

The Turkish automotive sector broke a new record with $14.3 billion in exports in the first half of this year. The sector, which closed the January-June periods with foreign sales of $10-$11.8 billion in recent years, left behind $13.6 billion achieved in the first half of 2008, when the all-time export record was broken with $24.7 billion.

According to Turkish Exporters Assembly (TİM) data, the automotive sector increased its exports, which was $11.7 billion during January-June period of 2016, by 22.4 percent to $14.3 billion in the same period of this year.

The automotive sector exported to 174 countries and autonomous regions as well as 12 free zones in this period.

The automotive sector, which realized $2.1 billion in exports in June 2016, increased its exports by 16.4 percent to $2.5 billion in the same period of this year.

In the sector exports, on the other hand, the 36.8 percent increase in January was recorded as the highest rate of increase since August 2011 (66 months) on a monthly basis.

Nine of the top 10 countries exported by the Turkish automotive sector once again consisted of European Union (EU) member countries.

The United States, Belgium, Poland, Slovenia and the Netherlands were also among Turkey's top export destinations.