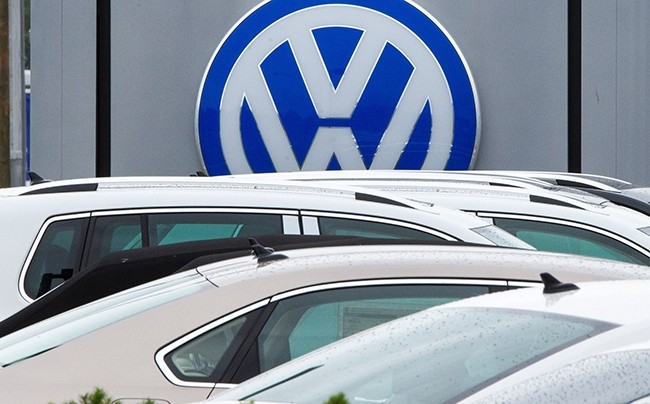 German car giant Volkswagen said Tuesday it was returning to the Iranian market for the first time in 17 years due to the lifting of economic sanctions.

The company, maker of brands including VW, Porsche, Skoda and Seat, said it would resume selling cars in Iran from August after signing a deal with local importer Mammut Khodro.

"By returning to Iran, the Volkswagen brand is filling in another blank spot on the global automotive map," said Anders Sundt Jensen, project manager for the Iranian market at Volkswagen.

The deal will initially cover VW's Tiguan and Passat models "to gain an insight into current market needs, establish the Volkswagen brand in Iran, and offer Iranians modern technologies 'made in Germany,'" the company said.

VW first started selling cars in Iran in the 1950s but pulled out of the market in 2000 due to the leveling of international sanctions against the Islamic republic.

It cited Iranian government estimates that there will be some three million new registrations in the overall passenger car market per year in the medium to long term, up from about one million currently.

European firms have been hungrily eyeing opportunities in Iran since a nuclear deal with world powers came into force in January 2016, lifting many sanctions in exchange for tight controls on the country's atomic program.

VW's announcement comes one day after French energy giant Total defied U.S. pressure by signing a multi-billion-dollar gas deal with Iran, the first by a European firm in more than a decade.

French carmakers Renault and PSA, the manufacturer of Peugeot und Citroeon vehicles, have also announced plans to return to Iran once the sanctions are lifted.