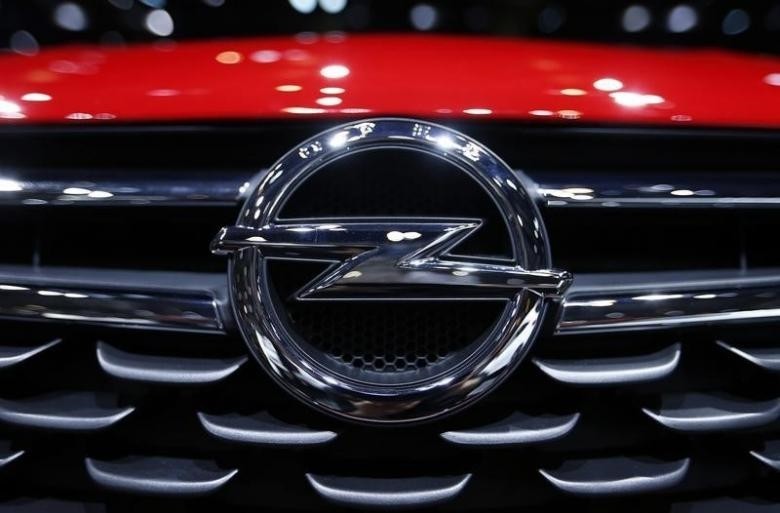 The EU's competition authority on Wednesday approved the blockbuster takeover of Germany's Opel by France's Peugeot PSA that will create Europe's second-largest carmaker after Volkswagen.

"The European Commission has unconditionally approved the acquisition of Opel by Peugeot, under the EU Merger Regulation," the Commission, the EU's executive arm, said in a statement.

The EU's executive Commission said it has given unconditional approval to the deal. It said it "concluded that the transaction would raise no competition concerns in the relevant markets."

After losing money in Europe for years, GM announced in March that it would sell Germany-based Opel and sister brand Vauxhall to PSA in a deal worth 2.2 billion euros ($2.5 billion).

The acquisition will make PSA the No. 2 European automaker after Germany's Volkswagen.

PSA strategy director Patrice Lucas described the decision as "an important step" and said that the companies' teams are now concentrating on fulfilling other conditions necessary to close the deal, expected before the end of the year.

The two companies specified that, while Wednesday's decision approves the acquisition of the automotive business, EU antitrust authorities are still reviewing the planned acquisition of GM Financial's European operations by BNP Paribas and PSA.

A decision on that is expected in the year's second half, they said.