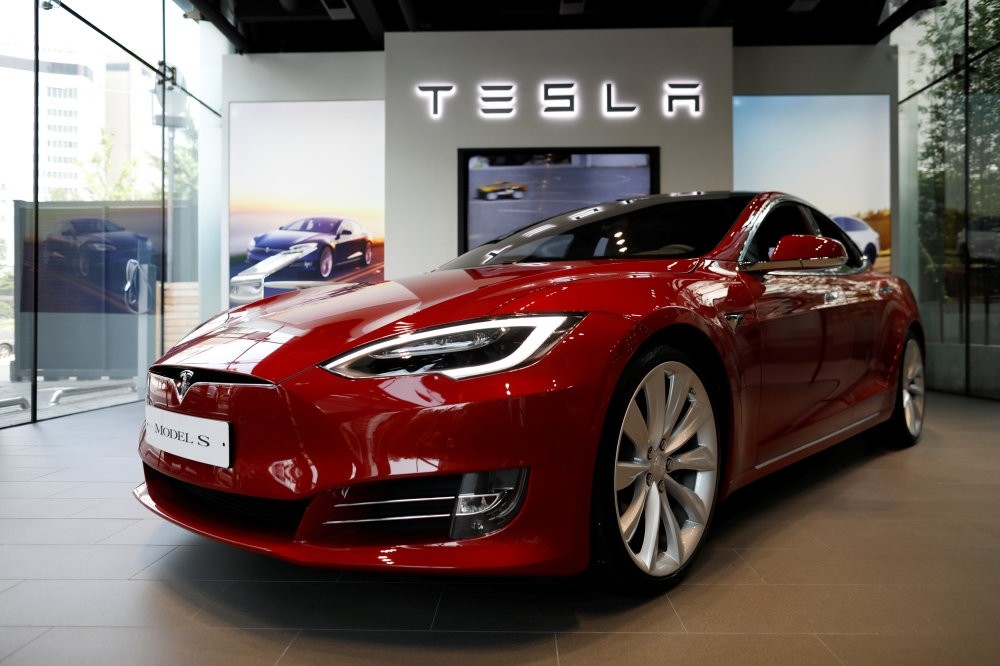 Despite Trump's efforts to push a more extensive trade deal with South Korea, the country's car imports from the U.S. face challenges from more affordable autos made by local giants and luxurious German manufacturers

U.S. auto exports to South Korea from the likes of General Motors and Ford Motor must become more chic, affordable or fuel-efficient to reap the rewards of President Donald Trump's attempts to renegotiate a trade deal with key ally South Korea, officials and industry experts in Seoul say.

Exports make up just 15 percent of the overall Korean auto market, and are mainly more luxurious models from German automakers BMW and Daimler AG's Mercedes-Benz, which also benefit from a trade deal with the European Union.

"Addressing non-tariff barriers would not fundamentally raise the competitiveness of U.S. cars," a senior Korean government official told Reuters, declining to be identified because of the sensitivity of the subject.

"What we really want to say to the United States is: make good cars, make cars that Korean consumers like."

TASTE BARRIERIn Korea, imports from the U.S. are seen as lagging German brands in brand image, sophistication and fuel economy, industry experts say. U.S. imports do have a competitive advantage in electric cars: Tesla Motors' electric vehicles are seen as both environmentally friendly and trendy, while GM has launched a long-range Bolt EV.

U.S. Commerce Secretary Wilbur Ross had cited a quota in the current trade deal as an obstacle to boosting imports.

The quota allows U.S. automakers to bring in each year 25,000 vehicles that meet U.S., not necessarily Korean, safety standards. Should GM, for example, decide to bring in more than its quota of one model - the Impala sedans - it would cost up to $75 million to modify the cars to meet Korean safety standards, the company told its local labour union.

Asked about non-tariff barriers, a spokesman at GM's Korean unit said removing them could expand the range of models the company can bring in from the United States.

No U.S. company, however, has yet to make full use of the quota, industry data shows. GM, the most popular U.S. brand, sold only 13,150 U.S.-made vehicles last year.

U.S. cars could also see the benefits of a renegotiated trade deal at a time when diesel-powered cars offered by Volkswagen's are losing appeal following cheating on emissions tests. However, they still need to appeal to the locals, experts say.

"Upgrading their vehicles and meet the luxurious taste of consumers is more important than complaining about non-tariff barriers," said Kim Pil-soo, a professor of engineering at Daelim University College near Seoul.