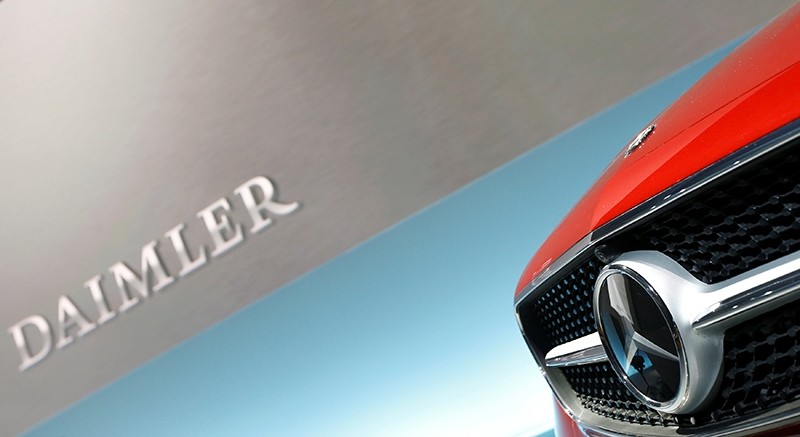 The Mercedes star logo of an E Coupe is pictured before the annual news conference of Daimler AG in Stuttgart, Germany, February 2, 2017 (Reuters Photo)
by Compiled from Wire Services Jul 18, 2017 12:00 am

It said it had already launched a voluntary service action for some models and that "in order to effectively improve the emissions of additional model series, Daimler has now decided to extend the service action to include over three million Mercedes-Benz vehicles."

German authorities have been investigating Daimler employees on suspicion of fraud and misleading advertising in relation to the selling of diesel-powered vehicles. Last week it became clear that the investigation involves around more than one million automobiles.