VW to pay another $154M in US for dieselgagte, total amount increases to $1.3B 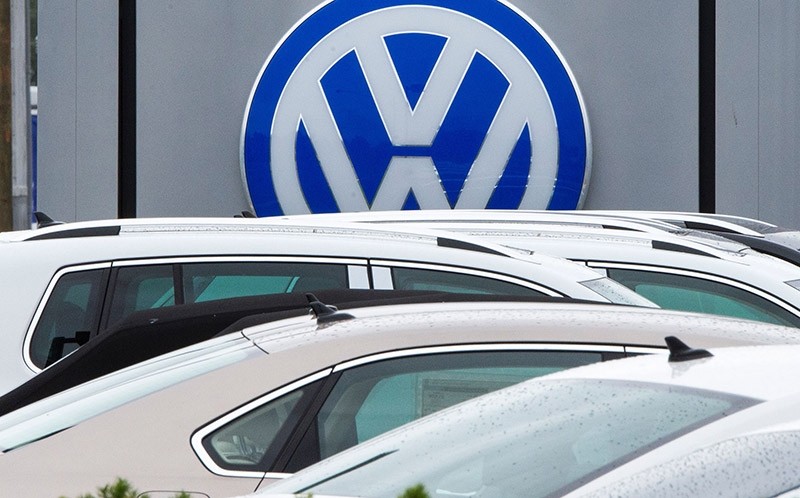 This file photo taken on September 29, 2015 shows the logo of German car maker Volkswagen at a dealership in Woodbridge, Virginia. (AFP Photo)
by Compiled from Wire Services Jul 20, 2017 12:00 am

Volkswagen must pay an additional $154 million to California to settle state environmental charges in the latest penalty in the scandal over its use of emissions "defeat devices," regulators announced Thursday.

California's Air Resources Board said the increase in a consent decree brings VW's total settlement in California to $1.3 billion.

"This payment to the State of California closes another chapter in the so-called 'dieselgate' case against Volkswagen, but it is not the end of the story," said Mary Nichols, chair of the California Air Resources Board (CARB).

"There are still consumers waiting to find out the future of their cars. CARB is working with US EPA to determine if the remaining vehicles can be modified."

The additional penalty will cover air quality violations and the costs of the California agency's probe, CARB said.

Volkswagen Group of America acknowledged rigging 11 million of its vehicles with software used to cheat on vehicle emissions tests. Environmental regulators said some of the VW vehicles emitted up to 40 times the allowed levels of unhealthy nitrous oxides when on the road.

The additional $154 million settlement requires court approval. Volkswagen spokeswoman Jeannine Ginivan called it an important step for the automaker and its shareholders.

In the U.S. VW has pleaded guilty to felony charges, agreed to cooperate with ongoing criminal probes into the affair and to pay for the buyback and replacement of cars affected by the technology.

Volkswagen still faces an array of legal challenges in Germany and worldwide relating to the scandal.

The global carmaker has so far set aside more than 22 billion euros ($24.4 billion) to cover fines and compensation related to dieselgate, but experts estimate the final bill could be much higher.