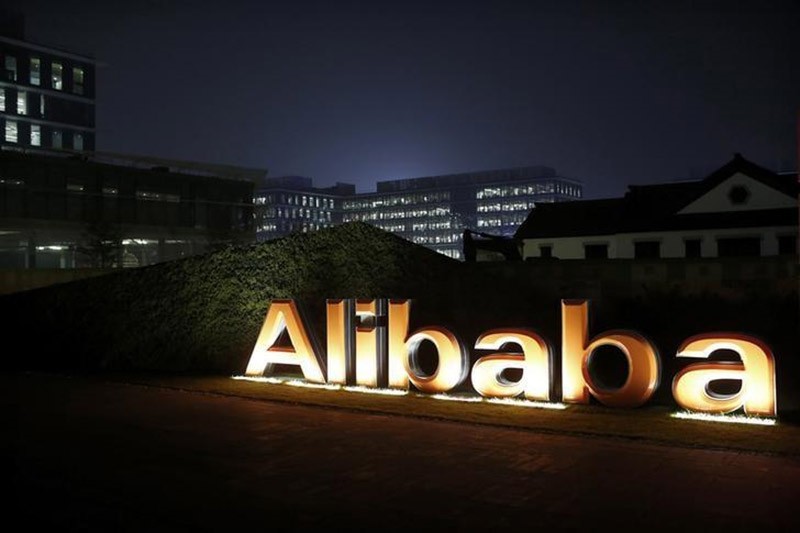 Chinese e-commerce giant Alibaba announced plans to launch the world's first "automotive vending machine" later this year, saying that buying a car could become "as easy as buying a can of Coke."

The project led by Tmall, a shopping site owned by the Alibaba Group, aims to take e-commerce to the next level after years selling vehicles via an online application for smartphones.

Tmall General Manager Yu Wei reportedly said that consumers would be able to browse through hundreds of cars stored in a huge garage-like building on their smartphones, before picking one to buy.

The chosen cars would be then delivered to the consumers at ground level, Yu Wei added.

"It will make buying cars as easy as buying a can of Coke."

The expected period of time for a purchase by shoppers with good credit scores will be "only five minutes."

According to Alibaba, any consumer with over 750 on the company's credit-scoring system will be able to choose a model online before paying an initial fee of 10 percent and picking up the new vehicle.

The consumers will then make monthly payments through Alipay until the total costs are covered.

Tmall previously sold 100 Maserati cars in only 18 seconds during a flash sale, proving that Chinese shoppers are willing to buy luxury cars online.

The "world's largest luxury car vending machine," as promoted by Alibaba, was opened in Singapore last May and offers vehicles from a wide range of high-end brands like Ferrari, Bentley, Lamborghini and Porsche.