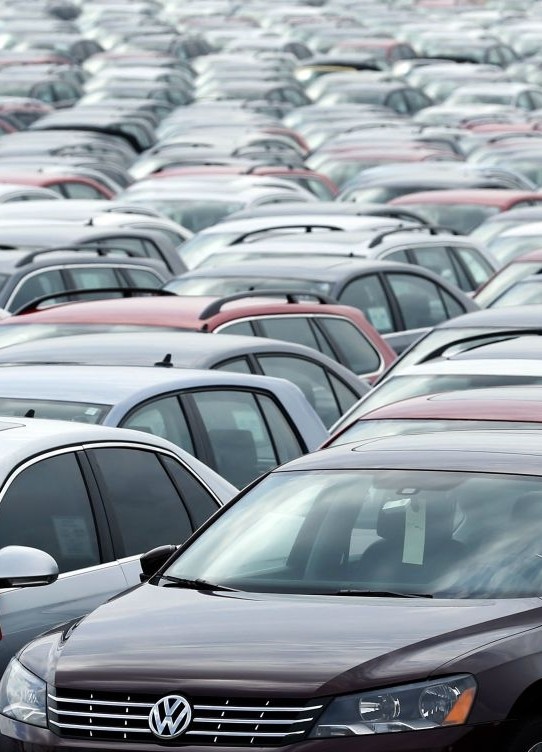 Carmaker Volkswagen and its subsidiaries said Tuesday they would offer cash incentives to trade in old diesel cars, as Germany struggles to reduce harmful emissions following a cheating scandal.

The VW brand said it would offer buyers trading in an old diesel a discount on cars meeting the latest Euro 6 emissions standard, ranging from 2,000 euros on its up! compact cars to 10,000 euros for a Touareg SUV. And the carmaker proposed an additional discount of between 1,000 and 2,380 euros for those buying more environmentally friendly hybrid, all-electric or natural-gas-powered vehicles.

The move by the world's biggest automaker is the first such step by a German manufacturer since a government-industry summit last week over high levels of nitrogen oxides (NOx) emitted from diesel cars. Following the diesel summit, VW, BMW, Daimler and Opel vowed to reduce emissions with free-of-charge software updates for newer vehicles and cash-for-clunkers schemes for those more than 10 years old. The cash offers will be valid until the end of 2017, a VW spokesman told AFP, adding that the company is considering extending them beyond Germany to cover all of Europe.