Honda says new all-electric vehicles could be produced in Turkey 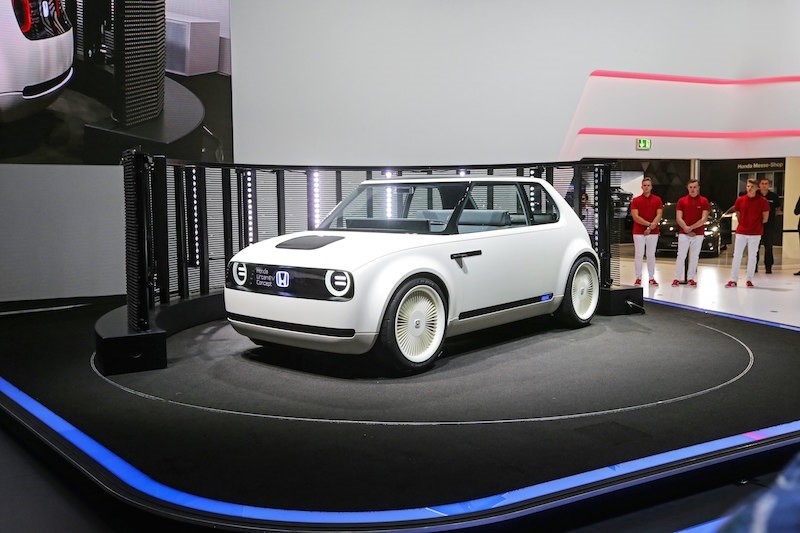 Honda's new all-electric vehicles could possibly be produced in Turkey, the head of Honda operations in the country announced Thursday.

Takuya Tsumura, head of Honda Turkey, said at the 67th International Motor Show in Frankfurt that Turkey has the potential and necessary knowledge to produce the high-tech vehicles, however tax advantages and a legal infrastructure needed to be created.

Tsumura also stated that "half of the cars produced in Turkey will be exported. With the second shift production, 400 additional jobs will be created, and the total number of workers in the factory will reach 1,300."

"Taking the launch dates in importing countries into account, we will begin the second shift in December. In the first set of plans the daily production capacity was estimated to be 160, but with the new planning the number has risen to 175 cars," he added.

The Japanese automobile giant aims to have electrified two thirds of its new car sales by 2030 globally. In the first stage, the production of the electric cars will begin with the 2018 Honda CR-V, which will not offer diesel as an option.