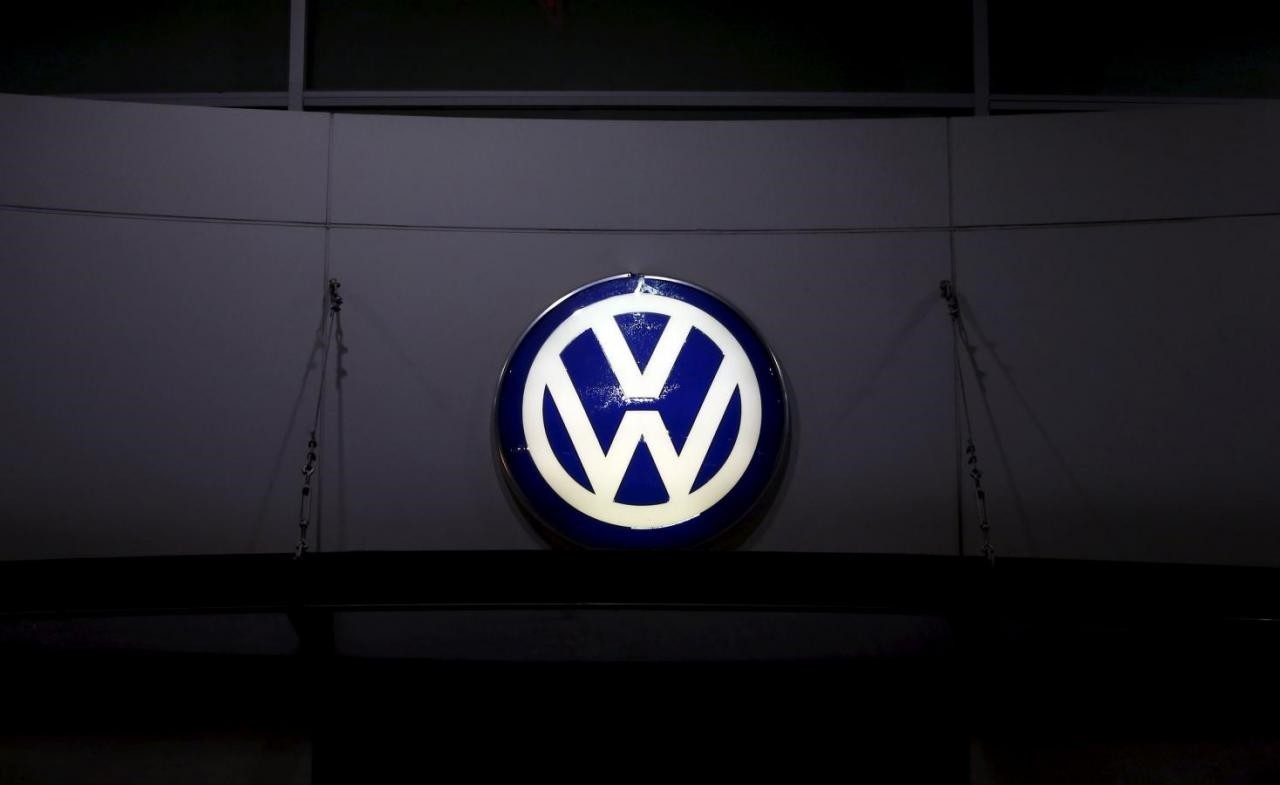 Volkswagen AG and its Chinese joint ventures FAW-Volkswagen and SAIC Volkswagen will recall 4.86 million vehicles in China due to potential issues with Takata Corp air bags, a blow to the car maker in the world's largest auto market.

The recall comes after Chinese watchdogs asked the German automaker as well as General Motors Co and Daimler AG's Mercedes-Benz to recall vehicles with Takata air bags earlier this year.

Official Chinese estimates show over 20 million cars in China had air bags made by Takata, which have been linked to at least 16 deaths and 180 injuries globally. The air bags have the potential to explode with too much force and spray shrapnel.

The defect led to the biggest recall in automotive history and eventual bankruptcy of the Japanese maker.

Volkswagen told Reuters in an emailed statement on Thursday that after discussions, Chinese authorities had concluded the fault could occur in rare cases when the air bag was deployed, "which may create a potential safety risk".

"Acting upon advice from the Chinese safety authority, Volkswagen Group China therefore made this recall decision."

The car maker said it had not received any reports related to the issue affecting its vehicles globally, and that a parts analysis had found Takata air bag inflators - the suspected cause of the defect - were in "normal condition".

The watchdog said the recall would run from March next year into 2019.

Volkswagen said the car maker and its Chinese partners would provide free air bag replacements on the recalled cars.

Volkswagen, which also owns the high-end Audi AG brand, is not the only car maker hit by recalls in China related to Takata air bags.

Volkswagen delivered 3.98 million vehicles in China last year, an increase of 12.2 percent on 2015, making it the biggest foreign automaker in the country.