Half of Renault cars will be electric or hybrid by 2022 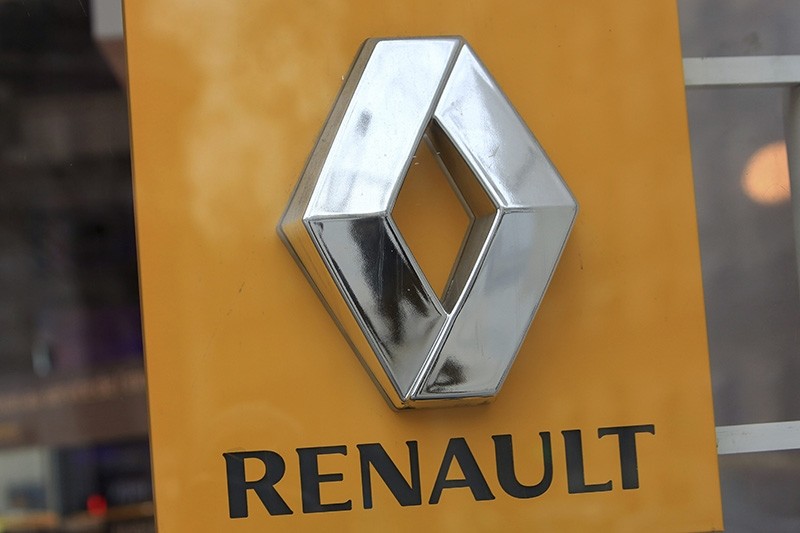 French carmaker Renault said Friday that half of its models will be electric or hybrid by 2022 and it's investing heavily in "robo-vehicles" with increasing degrees of autonomy.

A strategic plan released Friday aims to boost Renault annual revenues to 70 billion euros ($82.2 billion) by 2022 from 51 billion euros last year, in part through an effort to double sales outside its traditional markets in Europe — especially Russia and China.

The plans reflect the vision laid out last month by the Renault Nissan Mitsubishi alliance, the world's No. 1 carmaker by sales. Many of Renault's new aims depend on saving money through sharing platforms and development with Nissan and Mitsubishi.

CEO Carlos Ghosn said Renault is aiming to sell more than 5 million vehicles annually by 2022 from 3.2 million last year. The plan relies in part on boosting low-cost car production in emerging markets, notably with the Dacia Logan and Kwid mini-SUV.

As regulators crack down on emissions from combustion engines and as drivers seek cars that can do more by themselves, Ghosn wants to position Renault as a major player in mass-market electric and driverless cars.

"We are confident we can turn upcoming ... challenges into significant business opportunities for Renault," he said.

The world's major carmakers are rethinking their strategies to profit from pivotal changes in the industry: autonomous cars, connected cars that share data, car-sharing where you don't own a vehicle but order one by app, and low-emissions vehicles demanded by the European Union to fight climate change and by China, where many cities are fighting rampant pollution.

Investing in electric vehicles has hurt profitability in the past, but Ghosn says that should change as they grow in scale. He said electric cars "are turning into a significant contributor to our performance while other automakers are just starting the journey."

Ghosn said Renault would retrain 13,000 people over the next five years to adapt to changing markets.

Renault is aiming to produce 2 million cars per year outside Europe compared with 750,000 cars in 2016, with a heavy push in Russia as its economy picks up.

Asked about challenges to Renault's activity in Iran amid the possibility that the U.S. could reintroduce sanctions, Ghosn said: "Obviously if it becomes impossible to deal with Iran we will put a plan together for the suspension of our business there, but that's not at all to say that we will leave Iran."

Renault was active in Iran before the West imposed sanctions over its nuclear program and was among the first major companies to relaunch its Iranian business when the sanctions were lifted after the 2015 accord to curb Iran's nuclear activities.

Ghosn insisted that Iran's market has major potential. "If we can't work there immediately, then we will work there in 1 year, 2 years, 3 years because I don't think that this is a situation that can last forever."