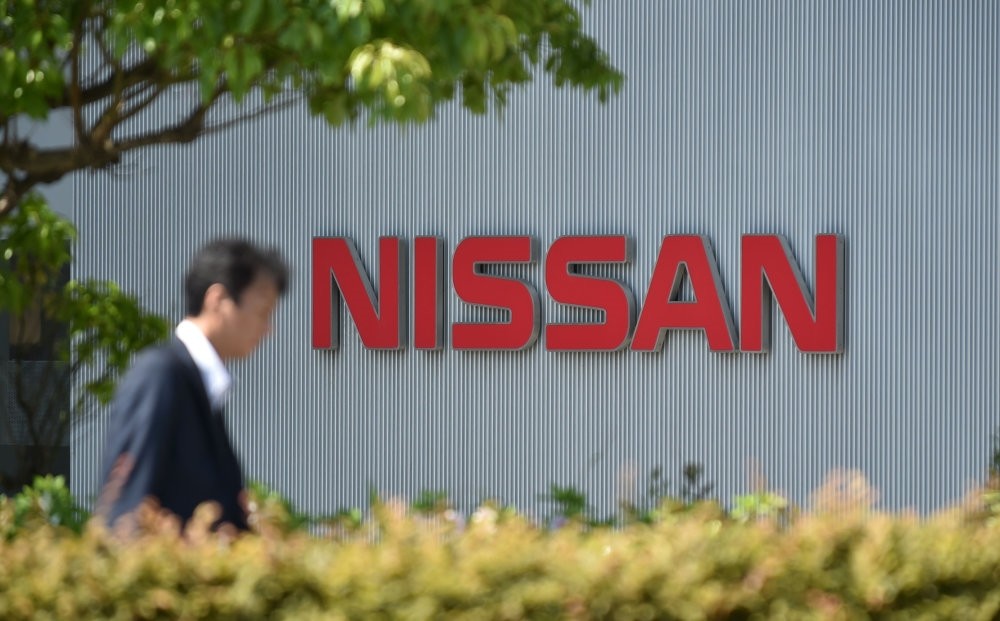 Nissan Motor Co Ltd will recall all 1.2 million new passenger cars it sold in Japan over the past three years after discovering final vehicle inspections were not performed by authorised technicians. The recall is the second major misconduct incident involving a Japanese automaker in as many years, after Mitsubishi Motors Corp admitted in April 2016 it had falsified the fuel economy for some of its domestic market models. Nissan, Japan's second-biggest carmaker, said it would recall 1.21 million passenger vehicles produced for the domestic market between October 2014 and September 2017, including top sellers the Serena minivan and the Note compact hatchback. It added all recalled vehicles would undergo re-inspections for final checks on issues including steering radius and braking and acceleration capabilities, at a cost of around 25 billion yen ($222 million).

Saikawa added the company was investigating how and why the inspections took place, a process expected to take around a month. A third party will participate in an internal investigation into the matter, he said. The recall includes all of the 386,000 passenger vehicles Nissan sold in Japan in 2016. It excludes Nissan-branded mini-vehicles, which are produced by Mitsubishi Motors. Passenger car sales in Japan account for roughly 10 percent of Nissan's global sales. The announcement expands the scope of a problem reported last week, when Nissan initially said it would suspend the registration of 60,000 vehicles over unauthorised inspections. Nissan exported around 560,000 vehicles produced in Japan last year to North America, Europe and other markets. Spokesman Nick Maxfield said there was no difference in quality between cars made in Japan for the domestic market and those made for export.

Nissan's shares fell as much as 5.3 percent to hit their lowest since April before closing down 2.7 percent. The benchmark Nikkei average stock price index ended up 0.2 percent. Auto dealers must register all such vehicles with Japan's government before delivery, with owners renewing the registrations of passenger vehicles every three years. The Ministry of Land, Infrastructure and Transport said on Friday it has asked Nissan to report measures to prevent a recurrence of the issue by the end of October.