Mercedes recalls 400,000 cars in the UK over airbag fault 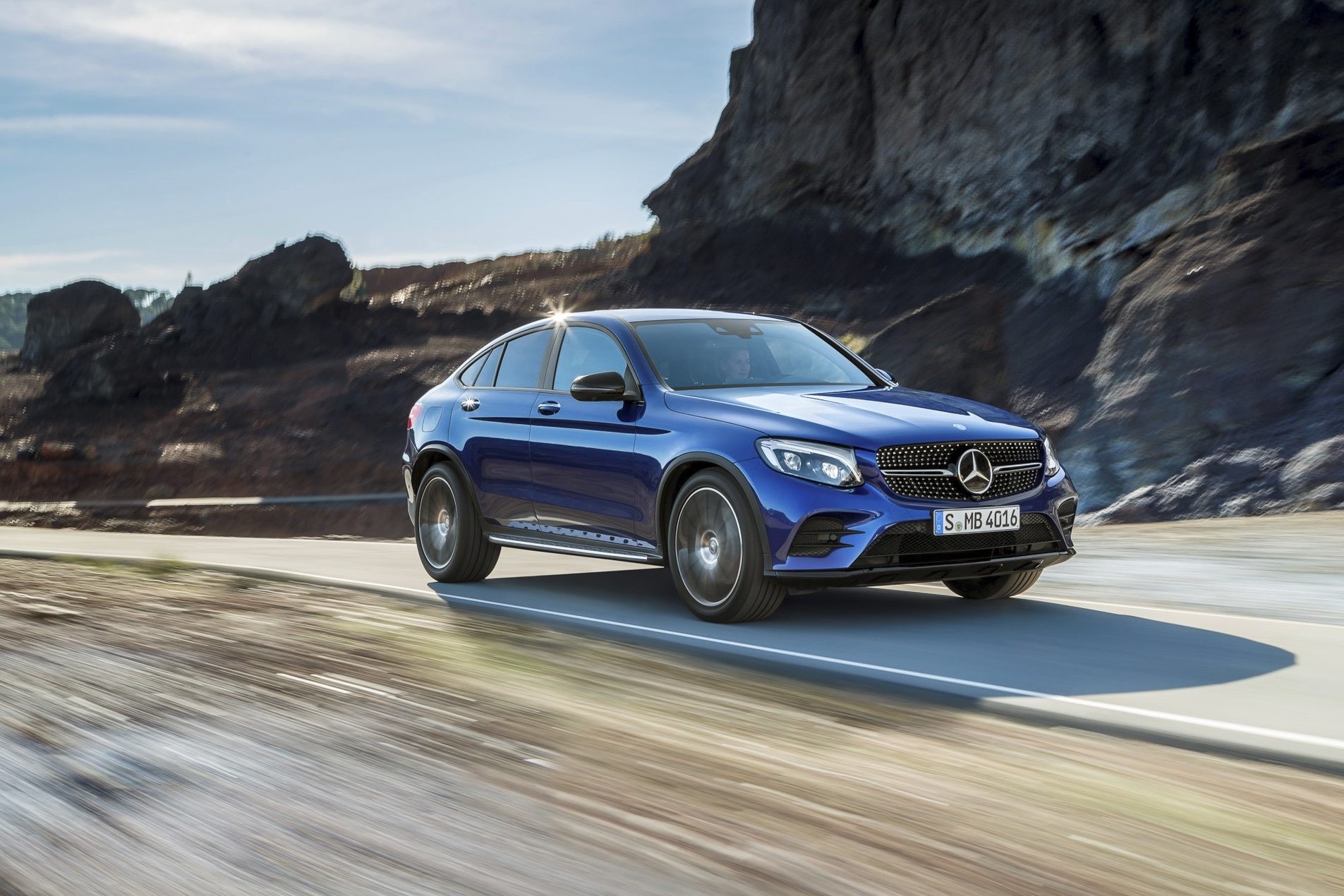 Mercedes-Benz is recalling 400,000 UK cars owing to a fault that may deploy an airbag by error, the company said on Monday.

A statement issued by the car maker owned by German giant Daimler said the situation was not related to the airbags crisis at Japanese group Takata.

The statement did not specify how many cars would be recalled, but the company later confirmed 400,000 vehicles were concerned.

It added that "in rare circumstances" a vehicle "could inadvertently deploy the driver's airbag".

The car manufacturer said affected customers would be contacted about having their car recalled and repaired.

"The fix takes around one hour and the work will be performed free of charge. This is not related to any Takata recall," it added.

Takata has recalled some 100 million airbags produced for some of the world's largest automakers, including about 70 million in the United States, because of the risk that they could improperly inflate and rupture, potentially firing deadly shrapnel at the vehicle's occupants.