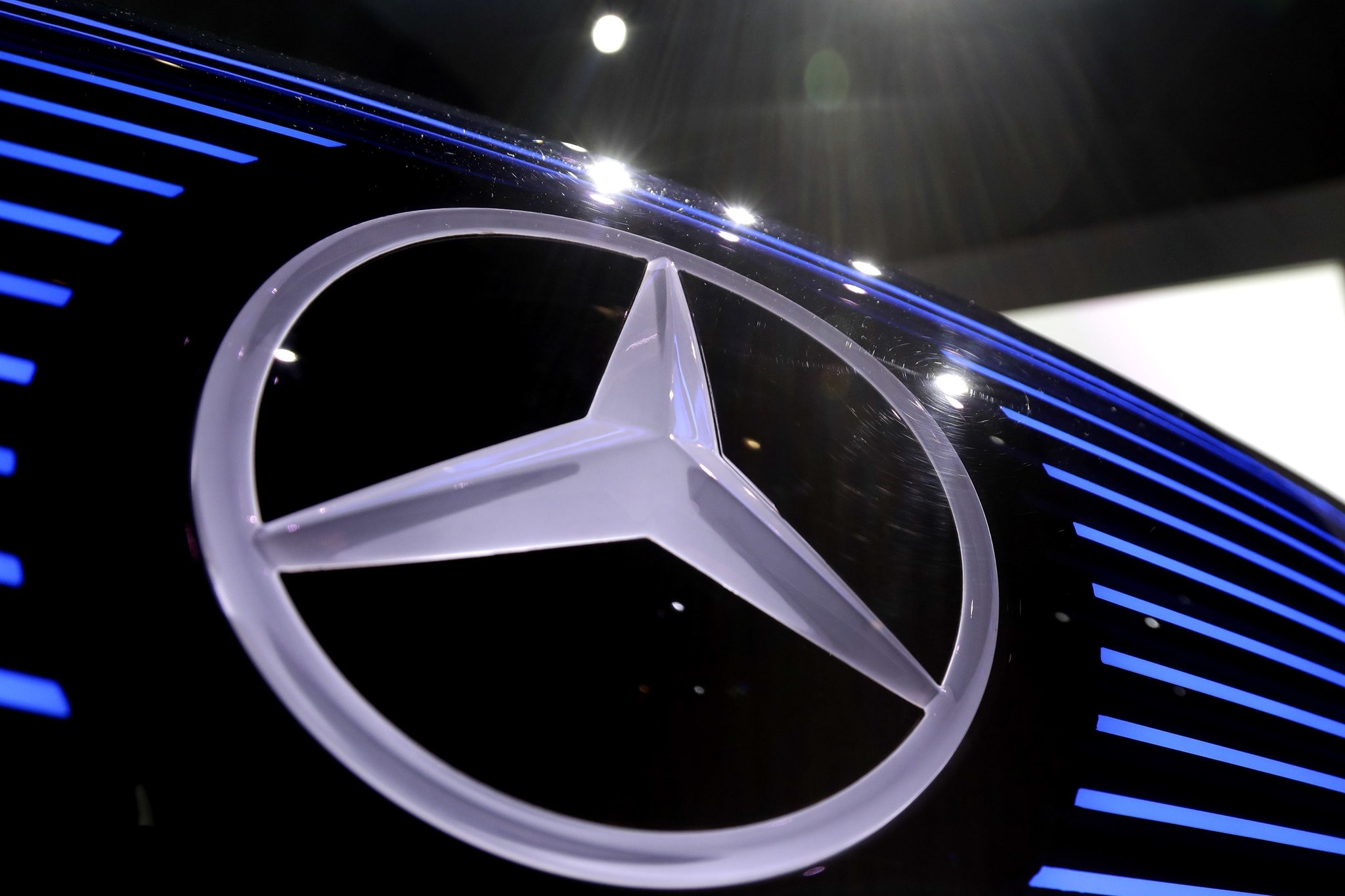 The company based in Stuttgart said that earnings at the Mercedes-Benz division, a pillar of the company's earnings, were hit by a charge of 223 million euros to pay for an engine control software update on existing vehicles to reduce diesel emissions. The voluntary recall is part of an effort by German automakers to restore confidence in diesel technology and ward off bans on diesels in German cities. Mercedes-Benz is heavily dependent on diesel engines.

Diesel itself has seen its reputation damaged by the scandal at Volkswagen over cars it had illegally rigged to cheat on U.S. emissions tests, and by the subsequent discovery that cars from other manufacturers emitted more pollutants in everyday driving than they do on test stands. Earnings at Mercedes were also hit by expenses for developing new technologies and vehicles. Daimler, like other automakers, is sinking billions into adapting to expected changes shaped by digital technology in how people get from one place to another. Those changes could include ordering cars when needed through smartphone apps instead of owning one, as well as autonomous vehicles and low-emission electric cars.