Singapore to cap number of cars on roads from February 2018 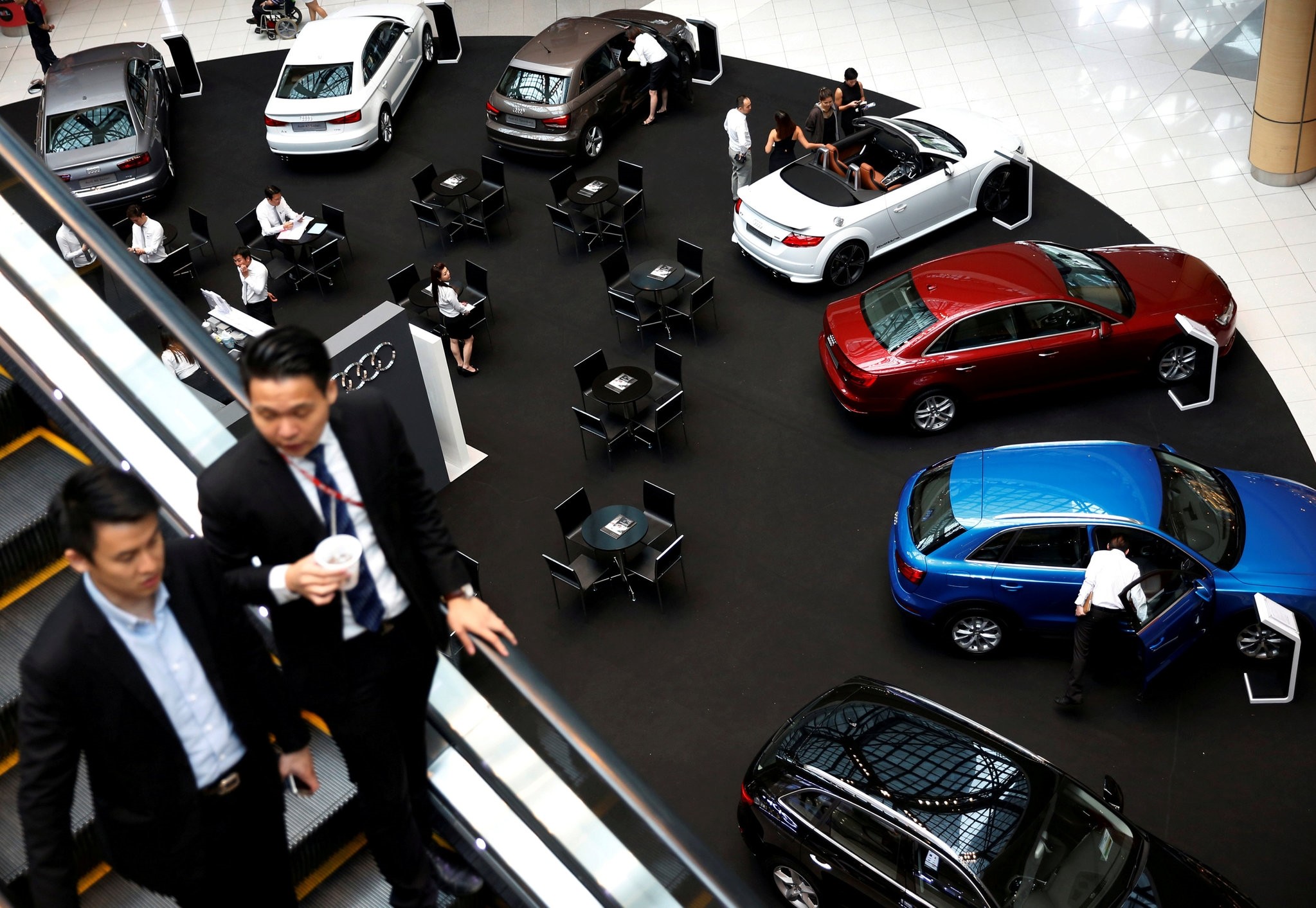 Singapore, one of the world's most expensive places to own a vehicle, will not allow any growth in its car population from February, citing the small city-state's land scarcity and billions of dollars in planned public transport investments.

The Land Transport Authority (LTA) said it was cutting the permissible vehicle growth rate in the city-state to 0 percent from the current 0.25 percent per annum for cars and motorcycles. The rate will be reviewed in 2020.

Singapore tightly controls its vehicle population by setting an annual growth rate and through a system of bidding for the right to own and use a vehicle for a limited number of years. It is one of the most densely populated nations on the planet and already has an extensive public transport system.

Currently, 12 percent of Singapore's total land area is taken up by roads, the LTA said. "In view of land constraints and competing needs, there is limited scope for further expansion of the road network," it said.

Singapore, whose total population has risen nearly 40 percent since 2000 to about 5.6 million now, counted more than 600,000 private and rental cars on its roads as of last year. These include cars used by drivers that work with ride-hailing services such as Grab and Uber, which are becoming increasingly popular.

A mid-range car in Singapore can typically cost four times the price in the United States.

Singapore has expanded its rail network length by 30 percent and has added new routes and capacity in its bus network. The government will continue to invest S$20 billion ($14.7 billion) in new rail infrastructure, S$4 billion to renew, upgrade and expand rail operating assets, and another S$4 billion in bus contracting subsidies over the next five years, the LTA said.

The LTA will keep the growth rate for goods vehicles and buses at 0.25 per cent until the first quarter of 2021.