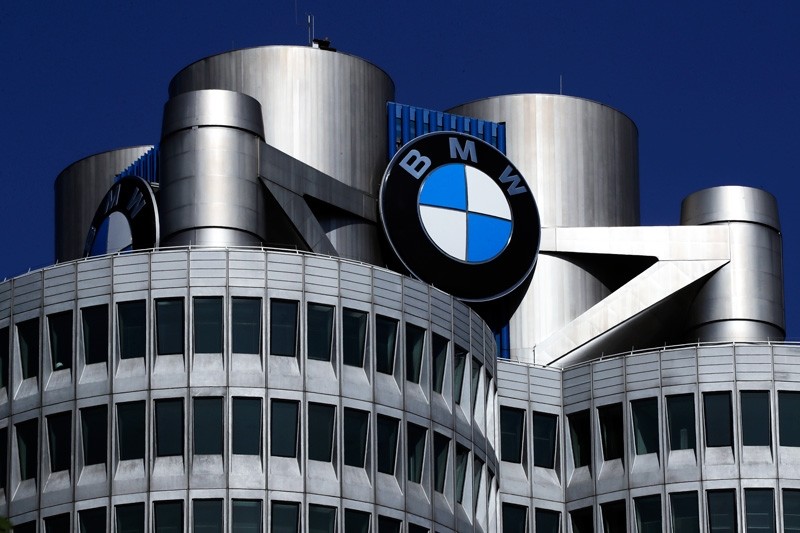 BMW will have to pay a $158 million fine that Swiss competition authorities imposed on the German automaker after Switzerland's top court said Friday that it had rejected its appeal.

"The Federal Supreme Court of Switzerland has rejected the appeal by the company Bayerische Motoren Werke AG related to the fine of around 157 million francs imposed in 2012," or $158 million at current exchange rates, the court said.

The case centers on BMW's long-running efforts to prohibit Swiss customers from buying its vehicles more cheaply in other European countries, which was designed to protect higher car price levels within Switzerland.

Clients had filed complaints with the Swiss competition watchdog, as the policy forced them to pay up to 25 per cent more in Switzerland than abroad.

The Swiss Competition Commission (COMCO) claimed that since 2003 the German automaker had prevented Swiss nationals from buying its BMW and Mini cars abroad.

A clause in the contracts of BMW dealers operating in the European Economic Area (EEA) prohibited sales to clients from countries outside the bloc, making it hard for individuals to import the cars to Switzerland, COMCO said at the time.

During the period of the alleged practice, the Swiss franc had strengthened significantly against the euro, making purchases in the eurozone more advantageous.

COMCO said BMW's actions amounted to an arrangement to divvy up geographical markets, a violation of Swiss anti-cartel laws.

The carmaker had denied any wrongdoing and first appealed the fine to the Swiss Federal Administrative Court, which rejected the appeal in 2015.

It then lodged an appeal with Switzerland's highest court, which rejected the attempt in a decision handed down last month, and made public on Friday.