Turkey's automobile production up 27 percent from January to October 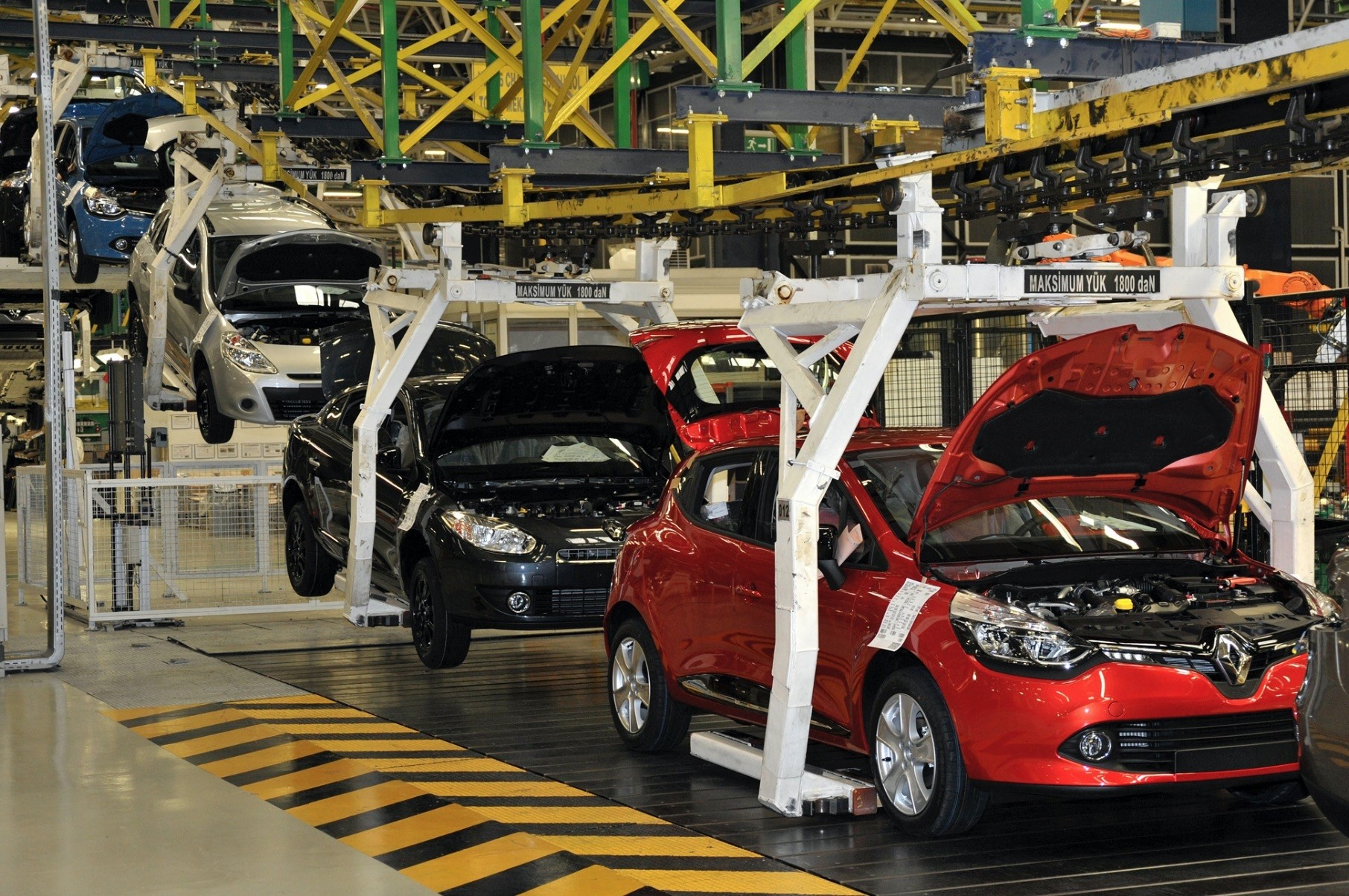 The total production of the Turkish automotive industry increased by 17 percent from January to October this year compared to the same period last year, while automobile production increased by 27 percent. In the said period, total production stood at about 1.4 million and automobile production at 941,000 units. According to the Automotive Manufacturers Association (OSD) report in the January-October period of 2017, nearly 1.4 million vehicles were produced with an increase of 17 percent compared to the same period of the previous year. Thus, total production has reached the highest level in the Turkish automotive industry thanks to the historic development of the January-October period production.

In the January-October period of 2017, total automotive exports increased by 21 percent in the dollar and euro terms compared to the same period of the previous year. In this period, total automotive exports amounted to $23.8 billion, while automobile exports increased by 54 percent to $9.7 billion. Euro-based automobile exports, on the other hand, rose by 54 percent to 8.7 billion euros.

Some 77.7 percent of total automotive exports - $16.14 billion - were made to 27 countries in the EU in the period of January-October, which is Turkey's largest trade partner.

During the January-September period, Germany ranked first among the countries in Turkey's automotive export list with $3.23 billion exports, which is an increase of 13.7 percent, year-on-year.

Germany was followed by Italy, where automotive exports rose 21.08 percent and generated revenue of $2.3 billion. France saw a 19.75 percent rise in automotive imports from Turkey, which amounted to $2.2 billion. The U.K. and Spain were other major markets for the domestic automotive industry with a 26.31 and 26.32 percent increase, respectively, valued at $2.8 billion and $1.2 billion.

Moreover, automotive exports to the U.S. doubled to $967.28 million, showing an increase of 101.18 percent year-on-year in the first nine months of 2017. Meanwhile, Turkey's automotive exports in October registered a 19 percent increase compared to October 2016 and generated $2.6 billion.