Tesla falls short on Model 3, but overall sales rise in 2017 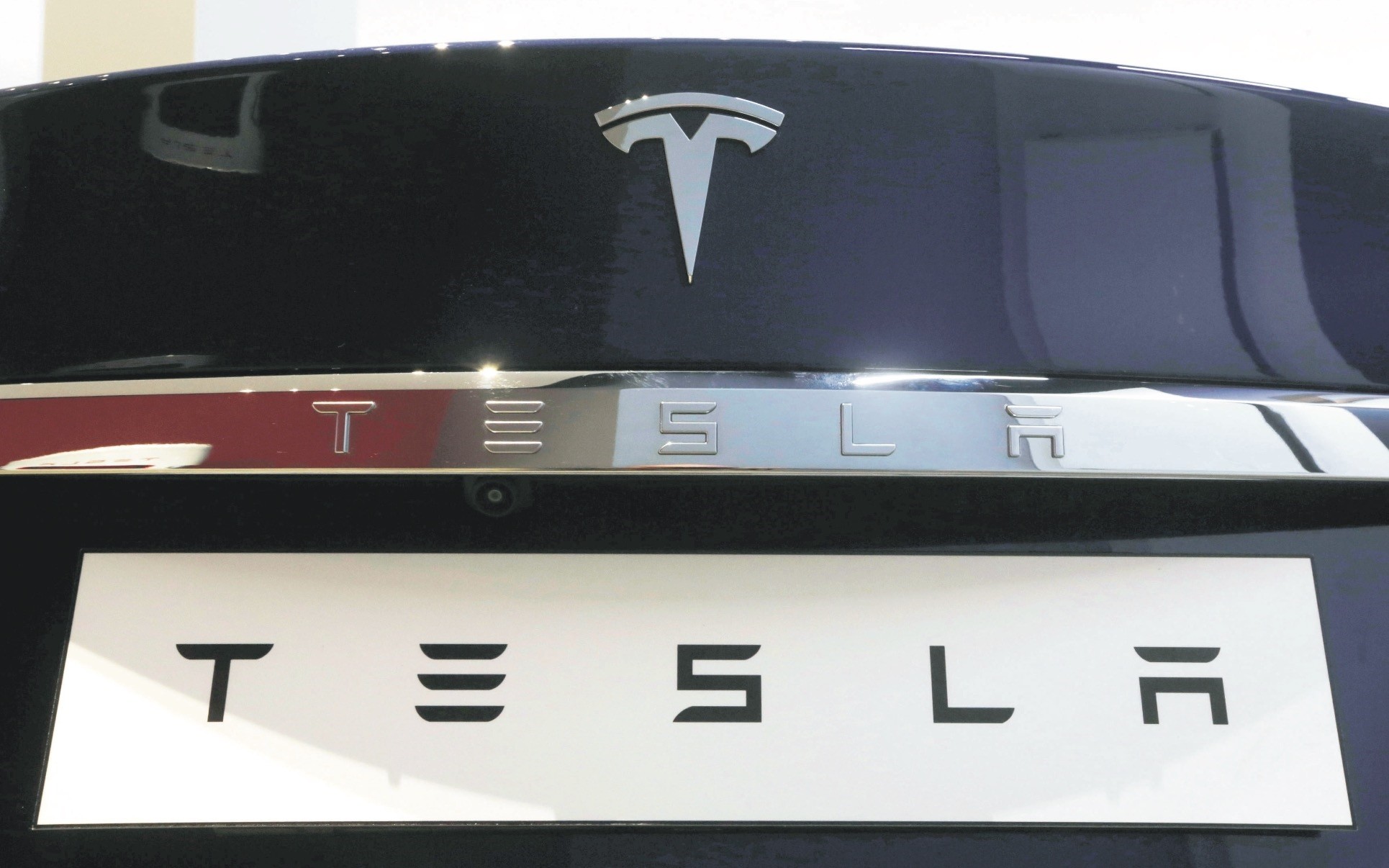 Electric car maker Tesla Inc. has again fallen short of production goals for its new Model 3 sedan. The Palo Alto, California-based company made 2,425 Model 3s in the fourth quarter. That's only a fraction of the 20,000 per month that CEO Elon Musk promised last summer when the car first went into production. The company exceeded its overall sales targets, delivering 101,312 Model S sedans and Model X SUVs in 2017, up 33 percent over 2016.

But all eyes are on the Model 3, which is Tesla's first lower-cost, high-volume car and is crucial to its goal of becoming a profitable, mainstream automaker. Tesla at one point had more than 500,000 potential buyers on the waiting list for the Model 3. In a statement Wednesday, the company thanked those buyers "who continue to stick by us while patiently waiting for their cars."

Tesla says it made significant progress in reducing unspecified production bottlenecks toward the end of the fourth quarter. It now expects to be making 10,000 Model 3s per month at the end of the first quarter and 20,000 Model 3s per month at the end of the second quarter. But the company said it's focusing on quality and plant efficiency, not just meeting volume targets. Michelle Krebs, an executive analyst for the car buying site Autotrader.com, said Tesla would have been better served by not announcing such lofty production targets initially. "The Model 3 must be right in terms of quality. Ramping up production levels with a flawed product is foolish," she said.