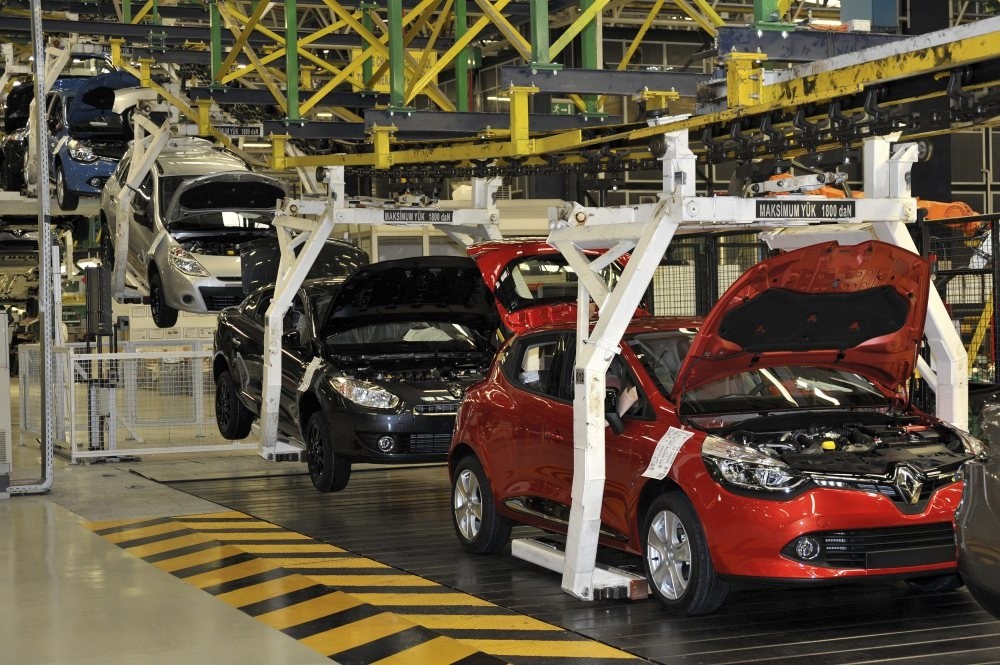 Turkey's total automotive and automobile production increased 13 percent to 1.7 million and 18 percent to 1.1 million, respectively, an all-time high for the industry in 2017

In the same period, total automotive exports increased by 20 percent to $29 billion, which corresponded to 25.7 billion euros with an increase of 17 percent.

Automobile exports, on the other hand, increased by 41 percent to $11.8 billion, which amounted to 10.5 billion euros with an increase of 39 percent. Tractor exports also decreased by 4 percent compared to 2016, reaching 13,123 units.

In this period, main industrial exports increased by 25 percent and subindustry exports by 10 percent in dollar terms.

According to the Turkish Exporters Assembly (TİM) data, total automotive industry exports maintained the leading position in 2017 with an 18.2 percent share in exports.

In 2017, the heavy commercial vehicle market maintained the same level compared to the previous year, reaching 24,083 units. In the same period, the truck market increased by 1 percent to 21,067 units, and the minibus market by 5 percent to 2,120 units, while the bus market decreased by 34 percent to 896 units.

AUTOMOBILE SALES UP IN JANUARY